In a story that may very well make a premium cable miniseries one day, a former HBO employee named Jennifer Choi has been sentenced to 30 months in prison for stealing almost a million dollars from the network while she was employed there. Choi worked as a "talent relations manager" for HBO, but was fired in September of 2014 following the discovery of a web of embezzlement schemes, as reported by Deadline.

The main spine of Choi's embezzlement, which was found in court to total almost a million dollars, was a fake company she'd set up called "Shine Glossy." She then used her position with HBO to set up fraudulent makeup and styling service sessions with performers appearing in programs on the channel, which gelled with her actual duties on the job. HBO's attorneys successfully argued in court that she would then submit invoices for these sessions despite the fact that not only did they not actually exist, but neither did Shine Glossy, with all the funds going directly into a personal bank account owned by Choi. This scheme made up the bulk of her embezzlement efforts, as she reportedly submitted almost 300 bogus invoices to HBO for a total of $940,000 in ill-gotten gains. 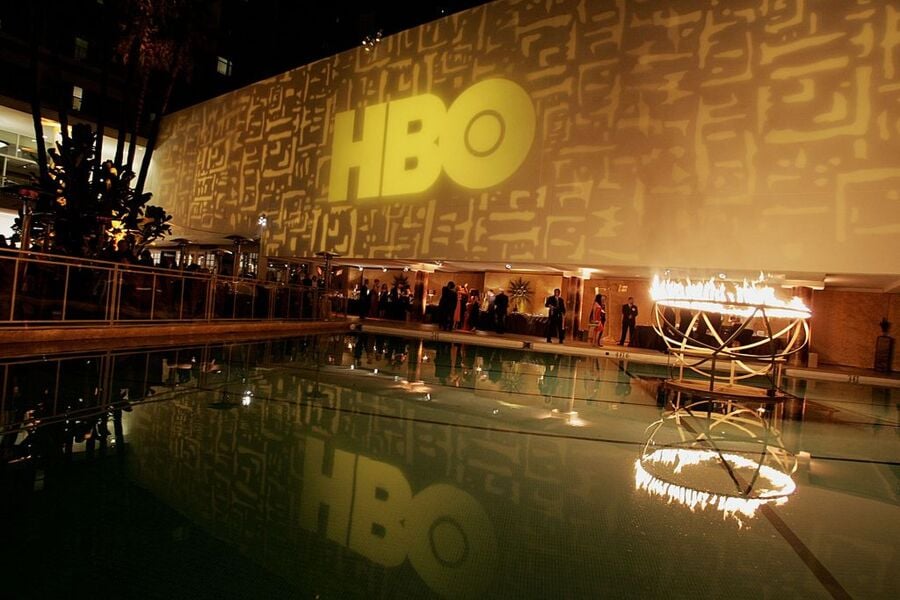 Another facet of Choi's off-the-books exploits while employed with HBO involved her use of a car service for her own personal use (and that of her friends and family), coming to about $63,000 worth of rides that HBO ended up getting billed for. As if that weren't enough, she was also found guilty of tax evasion to the tune of almost $284,000, and was ordered by a judge to pay back the more than $1 million (for both the Shine Glossy billing and the unauthorized car service usage) to HBO and the $284,000 to the IRS.

During Choi's trial, the US Probation Office recommended a 60-month sentence, which ended up being twice what she got – this, despite the fact that Choi had a prior conviction for grand theft on her record stemming from a previous embezzlement case. This could be because of some of the extenuating circumstances argued on Choi's behalf in court, such as HBO's "lax spending standards" and the destabilization of her own personal life. Choi had recently discovered her husband had been consistently unfaithful to her over the course of their marriage, and that she had contracted HIV from a previous boyfriend a decade before. Here's how her attorney put it in a sentencing memorandum at the end of Choi's trial:

"In some ways, it must have been a relief for Jennifer Choi when her former employer HBO discovered in 2014 that she had been fabricating invoices for her own benefit. She had been engaging in the offense conduct for over six years at that point – and it was a period of time in which her own life had become unrecognizable to her."

Still, 30 months in federal prison and a bill for more than $1.2 million isn't exactly a slap on the wrist, and hopefully for Choi and whoever ends up hiring her in the future, it will be enough to deter her from going down this road again.