Ex-Google engineer Anthony Levandowski has been sentenced to 18 months in prison for trade secret theft, reports The Verge. That's a reduction of his original sentence from back in March, which was recommended at 27 months by the prosecutors at the US District Attorney's office, and in addition to the $179 million he was ordered to hand over to Google, forcing him to declare bankruptcy.

If you're not familiar with Levandowski's case, he was a high-level engineer with Google who was charged with using Google's trade secrets in the field of self-driving cars to start Otto, a self-driving truck company that he went on to sell to Uber for $4.1 billion in 2016. The sale made him a lot of money and also placed him on the Uber board, but shortly after he was sued by Waymo, the self-driving arm of the Google/Alphabet corporate entity. They alleged that Levandowski used trade secrets to start Otto, and even after settling the lawsuit he was still in criminal trouble for his actions. So now he's on the hook for 18 months in prison (to be served at some point in the future due to COVID-19), as well as $757,000 in financial restitution to Google, and a $95,000 fine.

That's peanuts compared to the separate court order that put him in bankruptcy, for $179 million to Google for poaching their employees when he started Otto. It's also significantly more than the roughly $120 million he received over the course of his time as a Google executive. 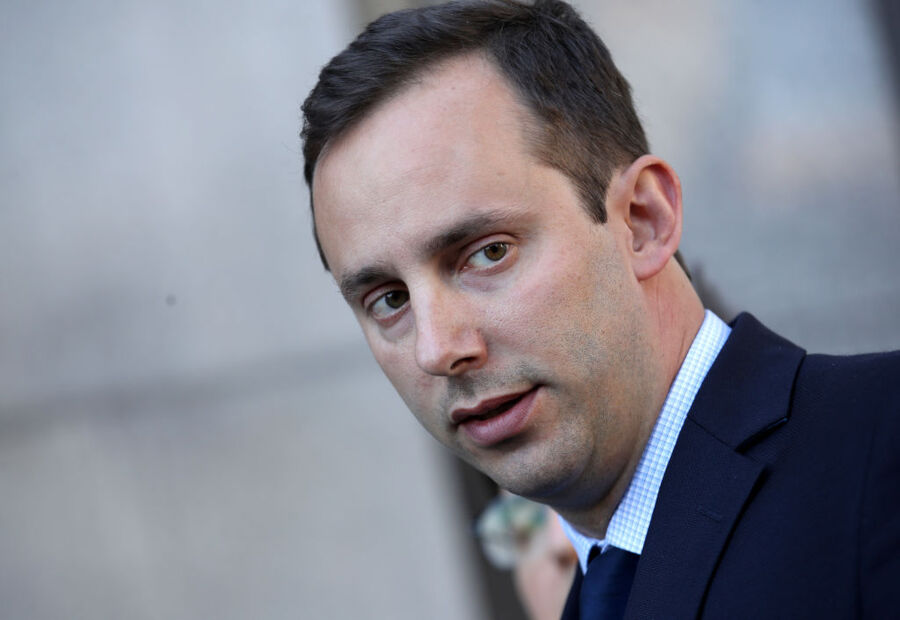 In a press statement, Levandowski expressed remorse for what he did after leaving Google:

"The last three and a half years have forced me to come to terms with what I did. I want to take this time to apologize to my colleagues at Google for betraying their trust, and to my entire family for the price they have paid and will continue to pay for my actions."

But Levandowski doesn't intend to fall on his sword alone. He's also reportedly suing Uber for allegedly failing to pay him money they agreed to pay in exchange for Otto but never did, as a result of the Google trade secret affair. For that, he wants at least $4.1 billion in damages, a figure which was reached from the most recent valuation of Uber Freight, the last remaining vestige of the Otto business.