Former Billionaire Anil Ambani Says His "Net Worth Is Zero"

Anil Ambani, one of the unlucky few on the planet who can accurately claim the title of "former billionaire," is completely washed out, according to his own court statements. Ambani is currently embroiled in a dispute with three Chinese banks who are seeking some $700 million in loans that Ambani defaulted on, and he recently pleaded his complete lack of financial assets to a London court, according to a Bloomberg report.

Ambani said in court that not only is he not a billionaire anymore, but he basically has nothing worth seizing:

"The value of my investments has collapsed…My net worth is zero after taking into account my liabilities. In summary, I do not hold any meaningful assets which can be liquidated for the purposes of these proceedings." 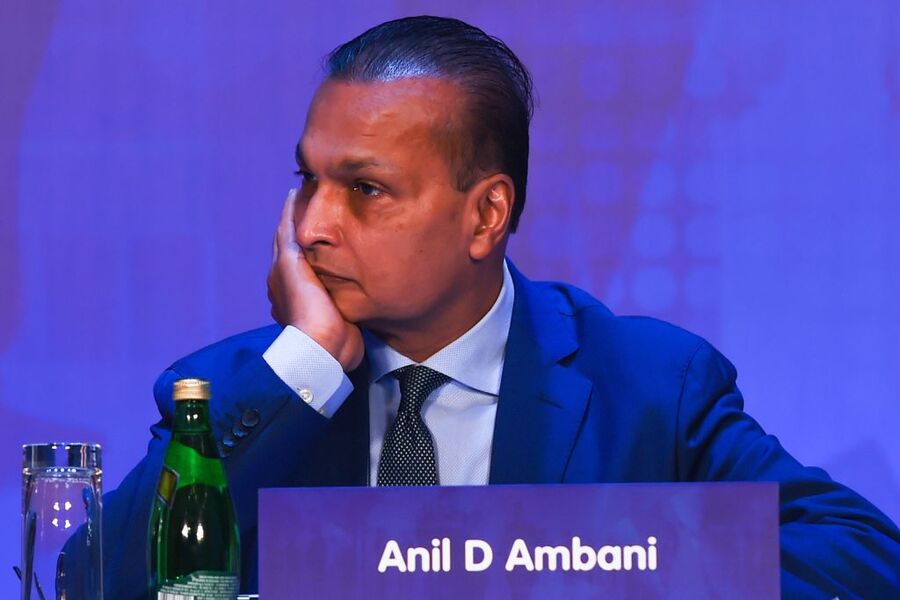 Judge David Waksman didn't seem to buy it, though. He ordered Ambani to set aside $100 million to place into an account controlled by the court and that would be used to pay some of the amount he owes, citing Ambani's wealthy family (his brother and sometime enemy is Mukesh Ambani, Asia's richest person) as proof that he must have some means to pay the sum, saying that Ambani "[has] clearly got more assets and income than he's letting on." The judge went on:

"What I'm dealing with is an extraordinarily wealthy family who have helped each other in the past."

The banks that Ambani owes the money to don't seem to believe his claim of poverty either, calling it in a joint press statement  "plainly a yet further opportunistic attempt to evade his financial obligations to the lenders." It goes on:

"We hope that Mr. Ambani will comply with the court's order and look forward to the swift resolution of the case at trial."

The judge says it's unlikely that Ambani's family "have firmly and irrevocably brought the shutters down," so he's still on the hook, legally speaking. But his lawyer says that they plan to appeal the decision.