By Joseph Gibson on February 9, 2017 in Articles › How Much Does

No CEO of a huge corporation wants to go to prison, but it must be especially humiliating for it to happen as it has to Matthew Perrin, the former CEO of Billabong. Perrin was recently sentenced to eight years in prison for defrauding a bank of millions, and he did it not through a daring and savvy heist or an impressive confidence scheme, but by forging his then-wife's signature.

Perrin was found guilty of his crimes back in December, when an Australian court determined that he forged his then-wife Nicole Bricknell's signature in order to fraudulently mortgage their $8 million home, which was in her name alone. Through these means, he is reported to have defrauded the Commonwealth Bank of $13 million Australian, which comes to almost $10 million in American currency. As the story goes, Perrin turned to this embarrassing crime after years of bad business deals left him broke and in debt – a particularly bad state of affairs given that in 2000 he and Bricknell were riding strong on the $60 million from Billabong's IPO. But none of that was enough to arouse much sympathy in the court for Perrin, as evidenced by the presiding judge's statement:

"You still have no self-realisation and remorse. You seem to simply refuse to recognise that it was you who forged the documents and you who caused them to be presented to the bank." 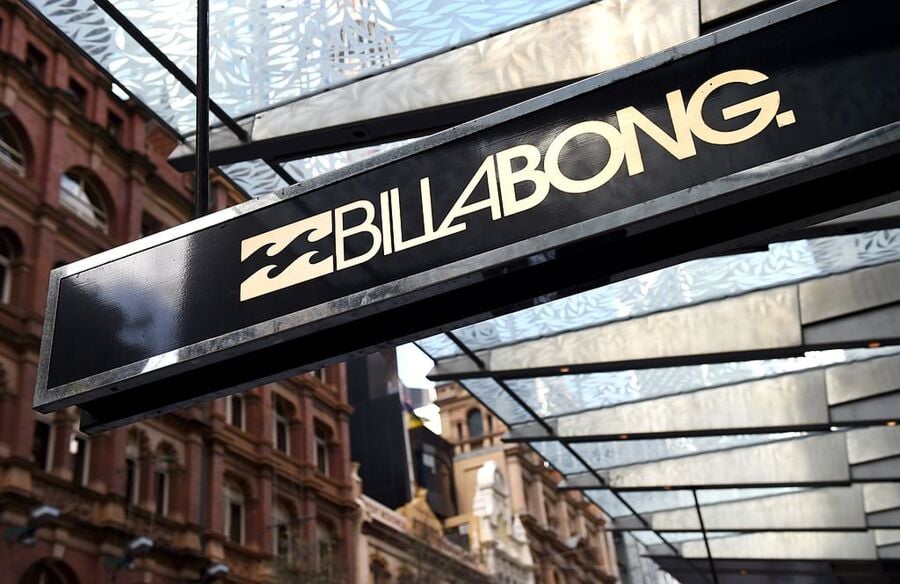 Perrin plead not guilty to the charges of fraud, claiming he had his wife's permission to forge her signature. The court obviously thought otherwise, and now Perrin is looking at least to nearly four years in jail, since he's scheduled to be eligible for parole sometime in late 2020.