The Jeffrey Epstein case is a tangled mystery with far-reaching implications that probably go deeper than anyone in the general public will ever understand. But the general public is privy to at least one fact in the case: Epstein's net worth at the time of his death, which at $634 million is some $57 million more than the previously reported figure.

The New York Post reports that the Epstein estate has also continued to generate additional funds since his death in prison on charges of sex trafficking, selling off such assets as a nearly $200,000 Bentley, a $130,000 Mercedes, and a trio of Chevrolet Suburbans valued at a combined $112,000. The cars, plus the liquidation of four separate bank accounts controlled by some of the late financier's companies, comes to about a million dollars in revenue. 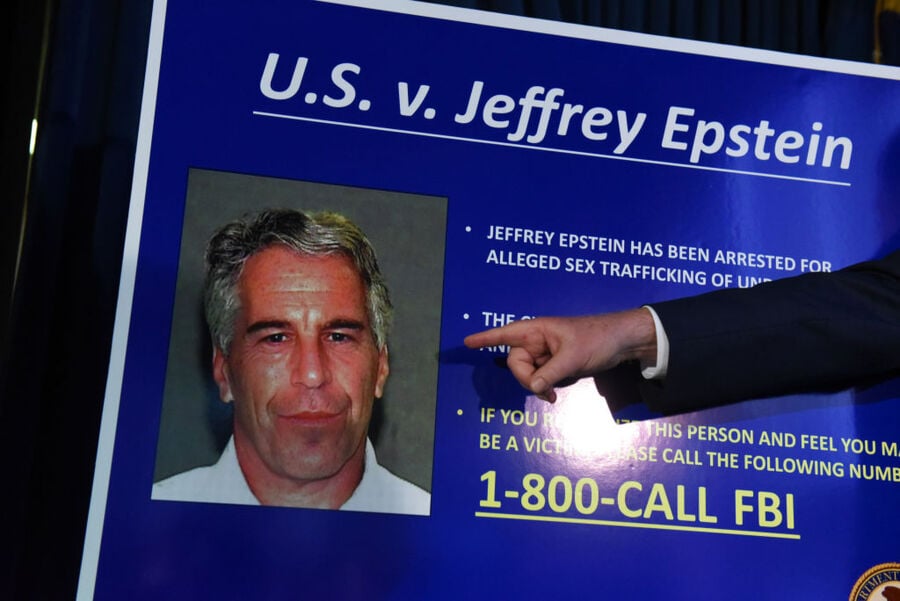 The $634 million figure, as large as it is, is still not a final accounting of Epstein's assets. The value of his expansive art collection, his jewelry and watches, as well as some shares in at least one company, are still being counted up and appraised.

The Epstein estate is currently being sued by five of his alleged victims, so the value of that estate is of continued legal significance even after his death, and at the center of what's likely to be a long legal battle between all the different parties involved.