Following The "Bitcoin Boom," Many Are In Financial Ruins

We tend to focus on the lucky few who struck it rich in the world of cryptocurrency around here, but a recent CNBC story highlights those for which the game has gone the other way. Like Pete Roberts of Nottingham, England, who decided to invest the bulk of his savings into various cryptocurrencies last winter, when prices were going higher and higher every day. He put about $23,000 into various digital tokens at that time, and now those investments only come to about $4,000 in value. He explains how it happened like this:

"I got too caught up in the fear of missing out and trying to make a quick buck. The losses have pretty much left me financially ruined."

He is not, as they say, alone. Many of the major cryptocurrencies such as Bitcoin have lost most of the ground they gained since those high points last year, and data from the cryptocurrency tracking site Coin Market Cap says that the value of all the digital cryptocurrency tokens out there have lost 75 percent of their value, which comes to a combined total of about $600 billion. 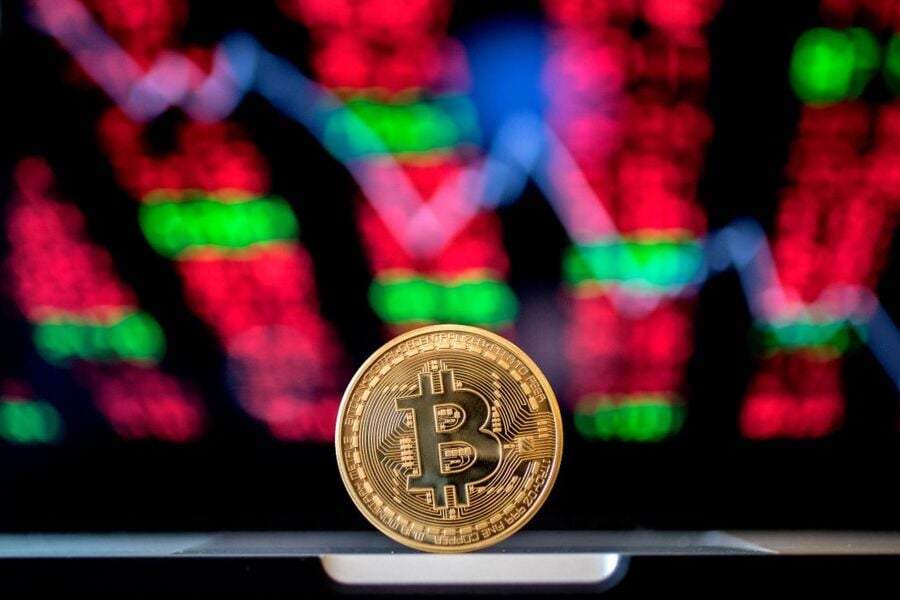 Kim Hyon-jeong of Seoul is another such unlucky investor. In Korea, cryptocurrencies became so popular that some large exchanges opened up physical locations for people who didn't feel comfortable carrying out transactions online. Hyon-jeong invested about 100 million won, or roughly $90,000 US, into cryptocurrencies last fall. To raise those funds, she didn't just tap her savings, but also cashed in an insurance policy and took out a $25,000 loan. Now, her investment is down 90 percent:

"I thought that cryptocurrencies would be the one and only breakthrough for ordinary hard-working people like us. I thought my family and I could escape hardship and live more comfortably but it turned out to be the other way around."

Bitcoin is the most famous of all cryptocurrencies, and it's doing a bit better than the "alt coins" that have experienced such a steep crash. But it's still lost a reported 70 percent of its value compared to its peaks. Still, there are those who continue to espouse optimism and resilience in riding the famously volatile waves of cryptocurrencies, like "popular virtual currency personality" Ryan Selkis, who recently took to Twitter with some encouraging words:

"Five years ago, I was broke, unemployed, and ashamed to use my real name … For the new fanatics, stick around for your own 14 month, 85% downdraft and you'll not regret it."

Those who have been on board with Bitcoin since at least 2013 are more likely to hold such attitudes, since the virtual currency has seen peaks and crashes before. In 2013 the value of a single bitcoin reached $1,000 for the first time, a high point which was followed by a steep crash of around 80 percent. Given time, it eventually recovered its value, and even today the price of one bitcoin sits comfortably at around $6,500 — not as high as it used to be, but an unimaginable sum compared to where it was five years ago.