From the time you're a little kid, you're always dreaming about what you'll be when you grow up. Most children aim high, imagining themselves as champion professional athletes, wealthy doctors, or award-winning musicians or actors. As they continue to grow and develop new passions, they'll funnel their experiences into various parts of their careers. It's never too late to learn something new.

Then there are other people who are doing menial, everyday tasks, when suddenly, inspiration strikes. That's who we're celebrating today: people who have made lucrative careers out of something most kids – and frankly, adults – would have never imagined doing for a living. After all, that's what the American Dream is all about, right?

Read on to see five unusual jobs, bringing in big profits for those who do them.

Have you ever found yourself waiting in line for something? It could be concert tickets, a new iPhone, or even just a cup of coffee. Let's face it – it's not an enjoyable experience. If you have to use the bathroom, you face a choice of discomfort or losing your place in line. There might be annoying sound effects in the neighborhood, or even worse, annoying fellow line-standers. And if it's cold? You have to thaw for a couple days before you can even use what you just purchased.

Fortunately, there are some people who don't mind the wait at all. In fact, Robert Samuel, founder of New York-based Same Ole Line Dudes, turned it into his own business. Now he makes upwards of $1,000 on a good week.

Samuel created the company out of necessity. After he lost his job as a sales rep for AT&T in 2012, he put an ad up on Craigslist, offering to stand in line for the iPhone 5 for $100. The original buyer cancelled, but still paid Samuel. Instead of leaving, Samuel re-sold his spot, and invited friends to come down and stand in line, too. He also brought egg crates for people to sit on, renting them for $5 apiece. 19 hours later, in the following morning, Samuel had made $325.

That was enough for him to start his business, which charges $25 for the first hour, and $10 for every additional half hour. He's taken advantage of living in an incredibly crowded city, and he's also stayed abreast of current trends in the neighborhood. When the cronut craze hit New York hard in 2013, Samuel would wait in line and personally deliver two of the tasty pastries for $60, unofficially making cronuts the most expensive dessert ever.

Samuel has recruited his friends to stand in line, too. One particularly brave fellow spent 43 straight hours waiting for a Shark Tank audition in Denver. That earned the company $800. And the entrepreneur has utilized social media and word of mouth to help his business grow. He'll go talk to people standing in lines and get his company's name out there, and he has his line standers post pictures to Facebook and Twitter. That way, customers see that it's not a random person hired from Craigslist, it's just the same ole dudes. 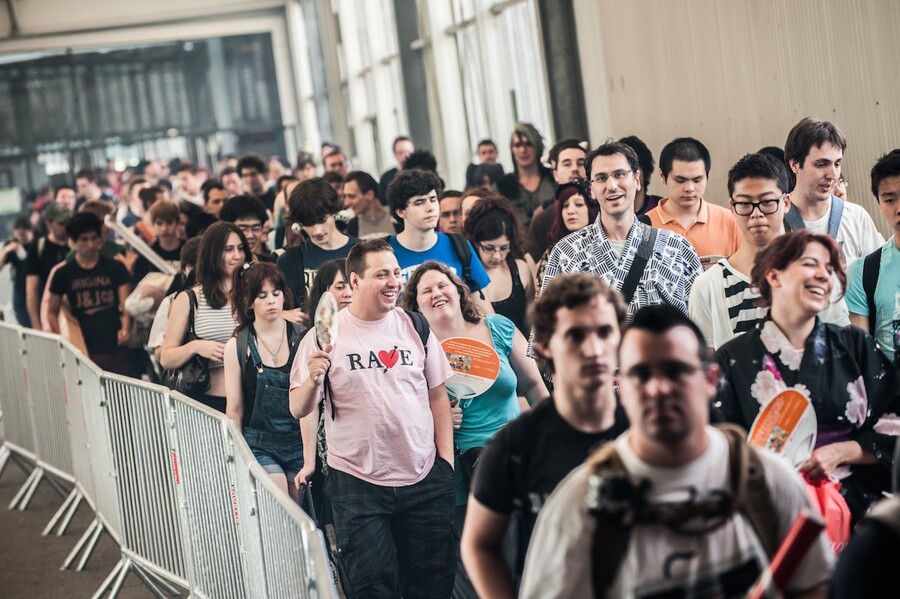 Ask people something they're terrified of. Chances are good at least one reply will be "snakes." Samuel L. Jackson certainly dislikes them, and he's not alone.

However, if you can put your fears to rest for a few minutes, you can make quite a bit of money as a snake milker. These folks extract venom from the world's most dangerous snakes, like cobras or rattlesnakes. The venom is often used in hospitals or laboratories, to produce anti-venom, which is useful in developing cures for various diseases.

And if you were concerned, all snakes are unharmed. Companies that collect venom from snakes ensure they live in sterile environments, and that all extracting is done safely.

Everybody loves a wedding! Spirits are high, both internally and at the bar, there's dancing, music, cake… how can you go wrong?

Well, if you're a bride without a ton of friends or family you can call on to be a bridesmaid, you might be freaking out a bit. Luckily, Jen Glantz, co-founder of Bridesmaid for Hire along with her brother, has your back. She put out a Craigslist ad bemoaning the fact that all of her friends were getting engaged, and she had to continuously buy new dresses, attend bachelorette parties, and read speeches at weddings. The end of the ad offered her services as a bridesmaid for any women that didn't have family or friends to call on.

By the end of the week, she had received more than a thousand emails.

Bridesmaid for Hire offers three different packages: the "Virtual Bridesmaid," which offers one-on-one consultation sessions via a video chat; the "Ultimate Bridesmaid," which offers both maid-of-honor and bridesmaid services, as well as pre-planning and day of event assistance; and the "Bridesmaid by Your Side," featuring everything from the second package, plus actual participation as a bridesmaid or maid of honor. The packages range from $300 to $2,000.

Glantz says other bridesmaids may get jealous initially, but once they realize she's not there to replace them as friends, just to provide even more support, they warm up to her. She also never drinks so she can maintain professionalism. When The Wedding Ringer was released, business only got better. And yes, she's planning to start a service for grooms, too. Kevin Hart better look out. 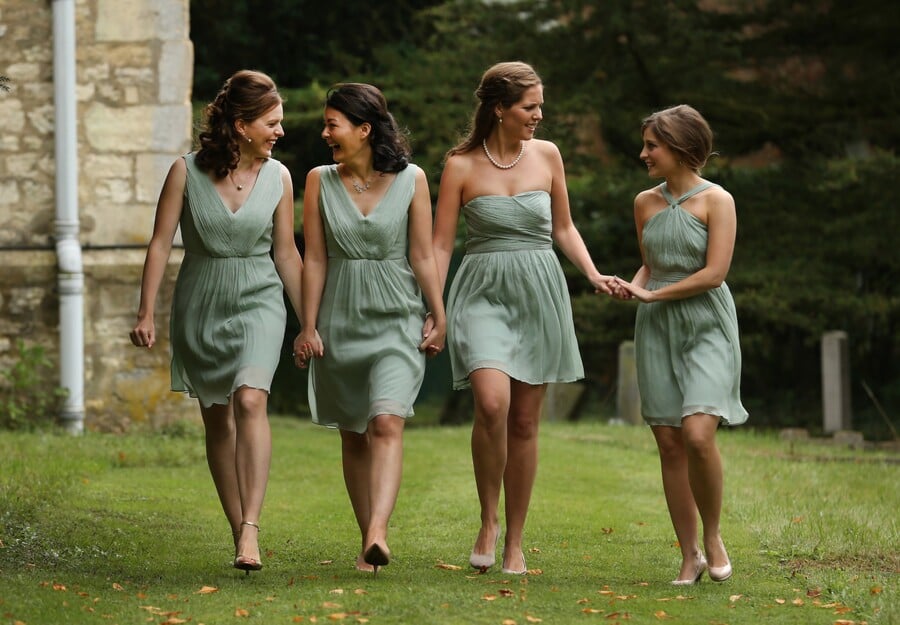 It's included with every single Chinese meal you'll order, and even shows up in other countries, too: the delightful after-dinner treat known as the fortune cookie. Crack them open and you'll find one side has numbers and perhaps a translation of a Chinese word, while the other side has your fortune. How can a cookie so accurately assess your future?

Obviously, it has some help. There are freelance writers who actually specialize in writing copy for fortune cookies, and there are other writers who are hired by specific companies to write fortunes. If you think about it, it's actually quite similar to using Twitter: you only have a small handful of characters to get across an engaging message. The next time you're disappointed with your fortune, think of how many other fortunes that writer probably had to come up with before getting to yours.

Definitely the most morbid job on this list, a British company called Rent a Mourner will provide individuals or groups to attend a funeral, wake, or both. They often appear at funerals where a low turnout is expected. Maybe the deceased has recently moved and didn't know a lot of people in the area, or maybe they just weren't very popular.

The mourners meet with the family planning the funeral to go over family history, appropriate behavior and dress, and anything else they need to know to easily integrate with the other guests. Rent a Mourner was inspired by the Middle East, where funerals will hire women to cry, though the company prides itself on a more dignified approach. They also claim they'll show up on time. Punctuality is important, you know.