The Finnish Government Might Give $10k Per Year To Every Citizen

In the United States, a politician can be accused of socialism for giving free toothbrushes to preschoolers, so it can be something of a surprise to Americans that in other parts of the world, ideas about the government's place in the national economy and its duty to its citizens are much different. Take Finland, for example, where lawmakers are considering a universal income for all of its adult citizens in lieu of any welfare benefits.

The income would take the form of a monthly, tax-exempt payment of 800 euros (or about $865) to every adult Finn in the country. The income would be awarded regardless of an individual's socioeconomic status, and since it would replace most forms of welfare and social assistance provided by the government, the idea is that Finland would actually save money in the process. 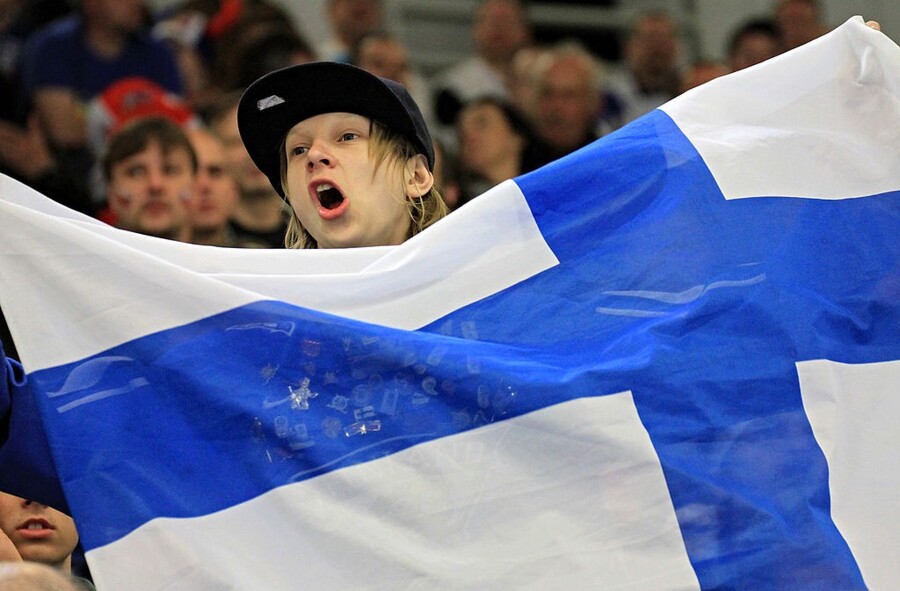 Interestingly, despite how the idea of a universal income might seem in the United States, it's actually a "center-right coalition government" that's proposing the plan (CNN Money), after having been elected to power earlier this year. In a recent poll, 69% of Finnish citizens (not including labor union members) came out in support of the plan, which is currently being orchestrated by the same agency that now oversees social security and welfare for Finland.

The plan's support among Finnish right-of-center political groups makes sense when you consider that one of its chief aims is to cut down on the bureaucracy and mountains of paperwork that currently dominate the country's social assistance and welfare programs, as well as the government's claim that such a program would encourage more of Finland's unemployed citizens to seek work instead of staying on welfare. But, lest you think this is some backdoor reactionary plot, the Finnish government also says that its richest citizens would end up paying the bulk of their share of the payments back in taxes on the rest of their income. All in all, Finland estimates that the plan would cost up to around $54 billion a year, with a cheaper alternative plan of 550 euros a month plus housing assistance for those that need it being proposed as well.

The finishing touches on the proposal are set to be made sometime next year, in time for a tentative version of the plan to be tried out in 2017. If it's a success, especially one that saves the government money without sacrificing baseline financial security for all citizens, it could be imitated in other countries – so if you're not Finnish, just keep those fingers crossed.