It's good work if you can get it, and Theodora is a pioneer in her field, starting a "Crypto Slave Farm" for financial submissives from all economic walks of life to get their rocks off contributing to her financial well-being. Here's her pitch via her Twitter account, which she calls "a first in the industry":

"Want to serve me financially, but can't afford exorbitant tributes? Load this web page on any or all of your computers and mobile devices, then click Start to begin mining cryptocurrency using your CPU resources for my Divine Self! You can leave this page open in a background tab all day, all night, to make me money while I sleep! Easy, right?" 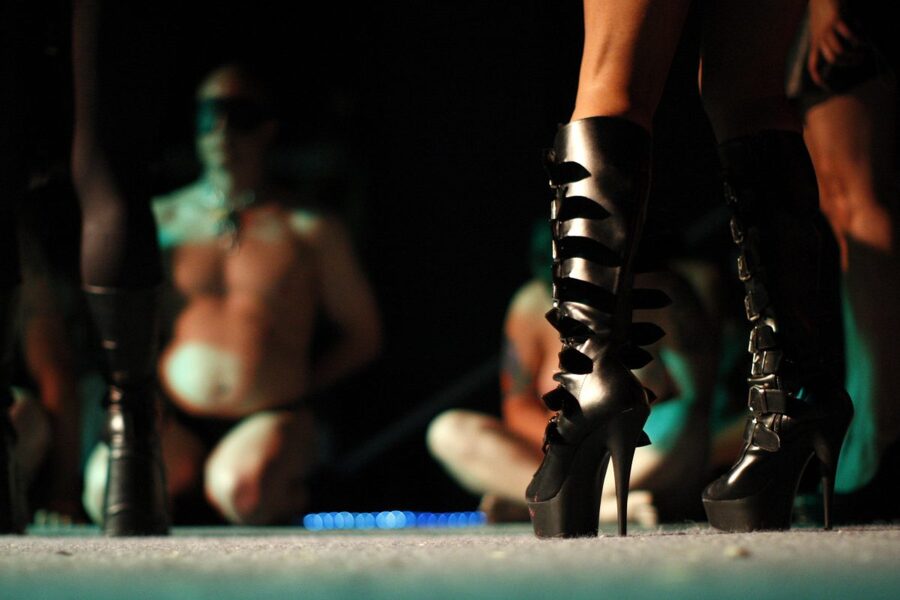 A typical Theodora findom client is a rich, powerful man who feels some sort of mysterious taboo thrill at relinquishing control of his own finances to a beautiful woman he doesn't even know. This can manifest itself by simply transferring money to her account, the above practice of mining cryptocurrency on her behalf, or even by giving her total control of one of their bank accounts. By exploiting this particular desire in the marketplace, she makes between seven and ten grand per month in cryptocurrency, with more than a million dollars in cryptocurrency alone in the last year. As for what she actually does with this money, she has some advice for those in her industry or anyone interested in Bitcoin or other, smaller cyrptocurrencies:

"I hold it [as opposed to exchanging it for cash] but it depends on the currency — I have my favorite currencies that I am betting on. Bitcoin could crash in two days, you don't know what's going to happen, so if you have enough to invest in smaller currency you should."

She even provides a phone service for interested parties: $25 a minute to be ignored on the phone, and for $69 a minute she'll actually speak to you.