How much does an FBI agent make? Federal Bureau of Investigation agents earn a good to excellent salary for their services. FBI agents investigate suspected or alleged criminal violations of state, federal, or local laws determining if there is sufficient evidence to recommend prosecution. 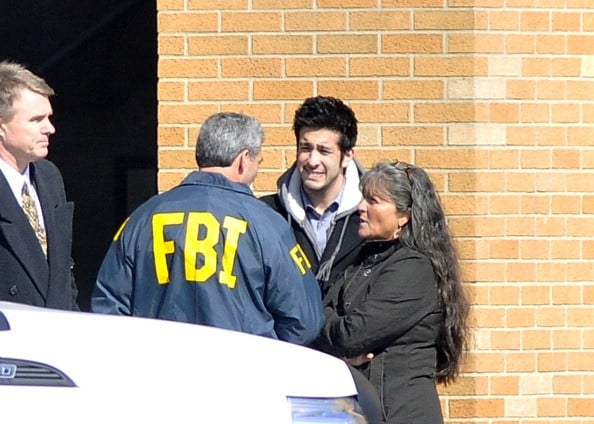 * Examine records to locate links in chains of evidence or information.

* Record evidence and documents, using equipment such as cameras and photocopy machines.

* Obtain and verify evidence by interviewing and observing suspects and witnesses or by analyzing records.

* Collaborate with other offices and agencies to exchange information and coordinate activities.

* Analyze evidence in laboratories or in the field.

* Identify case issues and evidence needed, based on analysis of charges, complaints, or allegations of law violations.

Employment for police and detectives, including FBI agents, is projected to grow 10 percent over 2008 to 2018, as fast as average for all occupations. Demand for police services is driven by population growth. Competition for jobs in Federal and State law enforcement agencies is higher than the competition for jobs in local agencies. Applicants with a bachelor's degree and bilingual abilities, along with several years experience with law enforcement or military experience, particularly investigative experience, will enjoy the best opportunities in Federal agencies.

How much does an FBI agent make per hour?

FBI agents are not paid in hourly wages, they are paid through the federal government system GS ratings which provides agents an annual salary rating for years served.

How much does an FBI agent make per year?

FBI agents are paid through the federal government system called GS ratings, referring to the specific pay scale for government jobs. Agent salary is adjusted geographically with the majority of jobs paying a higher salary.

According to a national survey of FBI agent salaries by PayScale.com, the median annual salary for agents is in the $53,792 to $106,179 range.