Lottery tickets have historically made great Father's Day gifts because A: They require no thought whatsoever, B: They're pretty inexpensive and easy to pick up pretty much anywhere compared to other, more practical gifts, and C: If the old man wins he's almost certainly going to throw some monetary love your way. C is more of an icing-on-the-cake situation as it almost never comes true – but sometimes it does, as it did for Joseph Morrah, a 61-year-old truck driver in Jeannette, Pennsylvania, who got a winning lottery ticket from his daughter Christina for Father's Day.

More precisely, that ticket was a winning $1 Million Payout scratch-off ticket, and there's some dispute over whether daughter Christina or wife Debbie deserve the credit for giving it. As the ticket was intended to be a Father's Day gift, it was naturally in a card from his daughter Christina, but Debbie says that it was actually her idea to buy the ticket and they hadn't bought an actual present to go along with the card (there's A and B that I mentioned earlier). 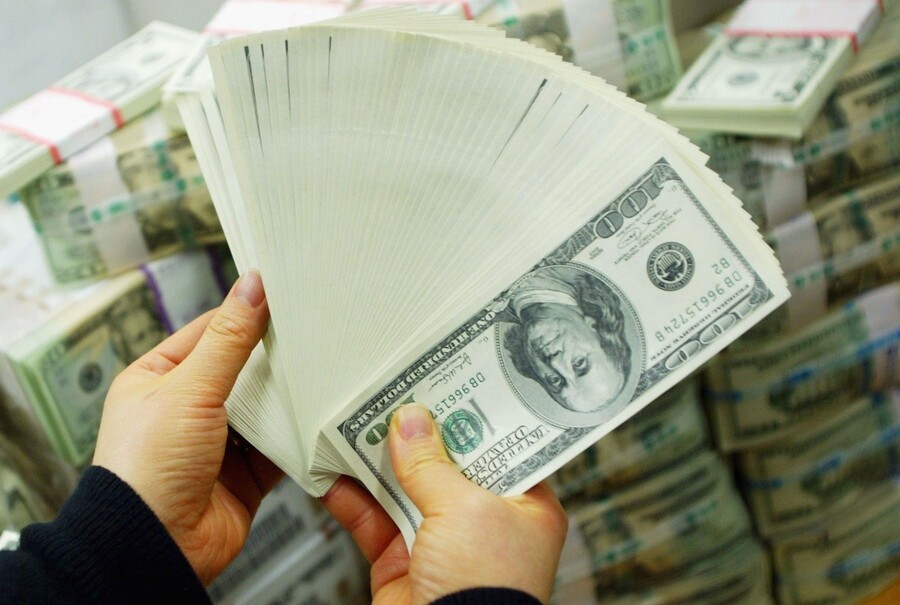 As for the actual owner of the winning ticket, Joseph Morrah, he's been employed as a grocery store truck driver for 31 years, and happens to be a mere 200 days until his retirement officially began – but now that he's a millionaire (on paper, at least), he's retiring early. According to a Pennsylvania Lottery spokesperson, there were four other winning scratch-offs in the week's drawing, but apparently none of them had as charming a story behind them as the Morrahs – somehow I think they'll probably enjoy their winnings just as much, though.

When asked the traditional questions that lottery winners are hit with, like what they plan to do with their money, Morrah seemed to have a little trouble processing the fact that the money was really his, telling a Pittsburgh newspaper that he'll only believe it "when I see the check in my hand."

Morrah was able to mentally invest some of that money before the ticket was confirmed as a winner, though. He reportedly wants to get "another muscle car" to go with the 1960s-era Chevrolet Bel-Air he already owns, plus a new pickup truck for if he ever feels like taking a postman's holiday. The pickup truck he has now is going to another one of this daughters, Kimberly (there's C in action, and Kimberly wasn't even the one who bought the ticket!).