According to the United States Census Bureau, the average household income in 2014 was $73,298. This means that most people live just fine with an income well below the 6-figure threshold. But there is one family living in New York City that is struggling to get by with a household income that is over six times the U.S. average! How exactly? Allow us to explain.

A chart posted by Financial Samurai outlined the finances of a family living in New York that consists of two lawyers in their early 30s who both make $250,000 annually and have two children, ages three and five. While it appears that a family making over six times the national average should be sitting pretty as it pertains to savings, at the end of the day, after all of the family's expenses, they are left with a paltry $7,300, as you can see on the chart below.

But after taking a closer look into the family's expenses, it is easy to see how this family can end up with almost no money after their expenses. The most obvious "expense" is taxes, which, at $185,600, eats up almost half of their income. Then we have the mortgage, which is at $5,000 per month, totaling $60,000 for the year. Childcare is the third-highest expense, at $42,000.

While all of the aforementioned expenses are "necessary evils," there are a number of expenses that could likely be curtailed in order to help the family add more money to their savings. For example, they spend $18,000 on three vacations annually, according to the chart. While vacations are definitely needed, especially for those who work in the notoriously stressful field of law, three vacations may not be completely necessary. Let's say each vacation cost $6,000 for the family. If the family decided to go on just one vacation, they could have saved $12,000 – more than doubling their actual savings for the year. 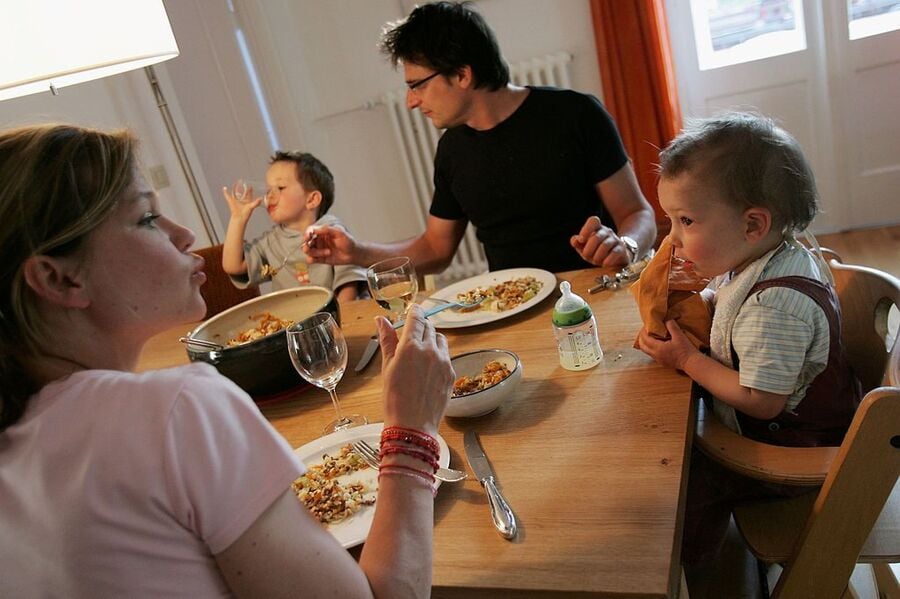 Lastly, in New York City, a car isn't necessarily a necessity. Even if they decided to keep just one car (the BMW of course), they would likely save somewhere in the neighborhood of $4,000.

So, by just putting forth a few simple adjustments in their lives, that family could save an additional $25,000. Either way, we doubt that this family is struggling to make ends meet.