Facing Cash Deficits From COVID-19, Baltimore Museum of Art Announces Sale Of Estimated $73 Million Worth Of Paintings From Permanent Collection

America's art museums are facing huge deficits in revenue thanks to COVID-19, just like every other business that depends on large groups of people leaving the house to go somewhere else. But unlike many other businesses, art museums tend to have a certain amount of valuable stock on-hand that they can sell to fill almost any temporary gaps in revenue, which is exactly what the Baltimore Museum of Art has announced its intention to do with a trio of paintings valued at an estimated $73 million.

The highlight of the paintings being let go by the BMA is "The Last Supper," a 1986 work by Andy Warhol with an estimated value of $40 million – a conservative estimate given that the Los Angeles Times reports that's around $20 million less than what another comparable Warhol painting sold for three years ago at a public auction. The paintings will be sold at a private auction through Sotheby's, which is reportedly guaranteeing $40 million for the painting, meaning that the sale price could be significantly higher. 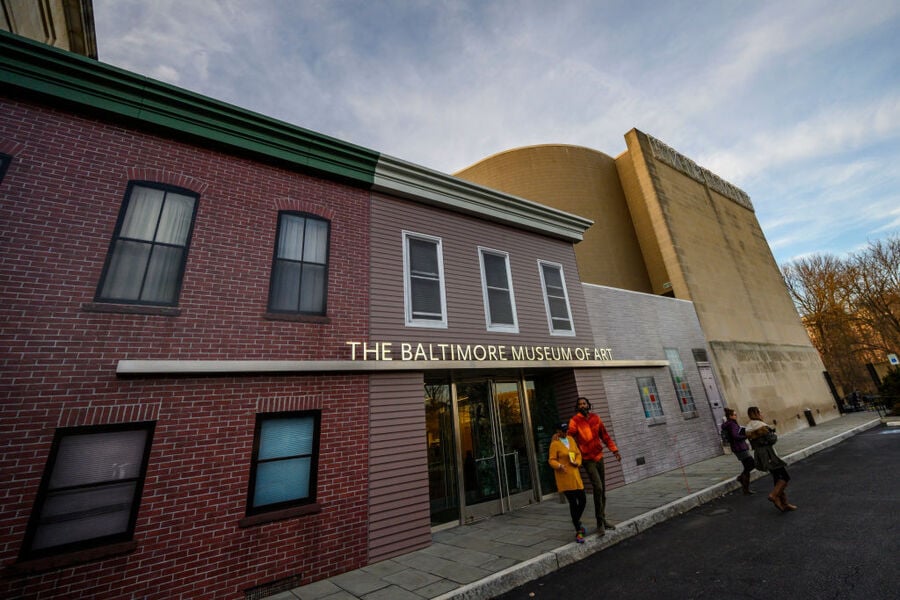 The museum's decision to let go of these three works of art is not without controversy. The above mentioned LA Times op-ed calls it a violation of all acceptable practices for "deaccessioning," the process by which a museum liquidates pieces within its permanent collection. It's said to be motivated by greed without accounting for the public ramifications of moving such works into the hands of a private collector, especially since one of the paintings is by Brice Marden, a still living artist – which is almost unheard of. The move is so controversial that 23 of the museum's biggest financial supporters as well as an additional 150 signatories have delivered an open letter calling for the impending sale to be canceled. But it isn't known as yet if the efforts to cancel the sales will do any good.