Michael Goguen, former executive for Silicon Valley venture capital firm, Sequoia, is in the middle of a high-stakes legal battle with Amber Laurel Baptiste, an exotic dancer who claims Goguen sexually abused her for 12 years. After that time, Bloomberg reports that she alleges he agreed to a $40 million settlement, but paid only $10 million of the agreed upon sum, and that he still owes her the remaining $30 million.

Baptiste first filed suit back in March, after which Goguen countersued for extortion and defamation of character. In a recent email to the press he reiterated his claim that he's being actively smeared:

"When someone has gone this far to destroy your reputation with a laundry list of false and horrible allegations not supported by a single fact or shred of evidence, you don't stop the fight until you've achieved unambiguous victory on all fronts." 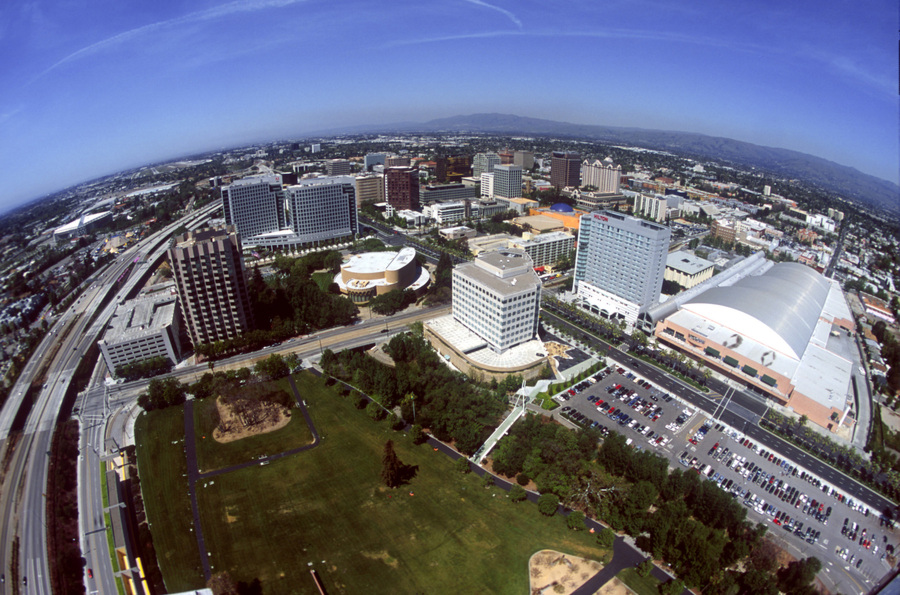 Baptiste's version of events is even more sordid than the sexual abuse accusation seems at first glance, saying she was a victim of human trafficking at the age of 15 when she first came to the US. In 2001, about six years later, she says she met Goguen at a strip club in Texas. After that, she says Goguen promised to free her from the traffickers in exchange for sexual favors, coercing her into sex for 12 years and giving her an STI in the process. Most recently, Baptiste and her attorneys have split, and she's also accused of harassing Goguen's attorneys with strange text messages and emails as well as not showing up for court dates (one such text includes the following line: "May the blood of my rape be smeared over the walls of your law firm"). The situation is even further complicated by Baptiste's refusal to come to the US from her native Canada to appear in court, and if she fails to find another attorney, she'll reportedly have to represent herself by phone.

For Goguen's part, he's now living in Montana, where he's continuing to work with entrepreneurs as well as state officials on various projects.