Porsche is coming off of its greatest sales year in its history, and according to a press release direct from the company, they're looking to make sure every single one of its 21,000 employees will be incentivized to keep up the good work. They're doing this with an across the board bonus of 9,111 euro – or about $9,825 – in honor of the company's famous 911 line, a continuous production dating back to 1963.

A bonus of almost ten grand probably isn't anything to write home about for a top-level Porsche executive, but this particular bonus is going to everybody on the Porsche payroll, from factory workers and janitors on up. It was made possible not simply by Porsche's generosity but through negotiations by the company's works council, as explained by Porsche works council chair Uwe Hück in the press release:

"Negotiating a bonus is never easy. However, this time it was particularly difficult to arrive at an outcome. In the end, no one in our large VW family received anywhere near as large a bonus as our employees at Porsche. We had to walk a very fine line during the negotiations. On the one hand, supporting the Group is very important to me, something that leads to us taking on staff from Audi and Volkswagen. On the other hand, we want to reward our staff for their outstanding achievement. The result was this extraordinary and one-off, but completely justified, bonus. The aim was to show solidarity for colleagues in the Group and at the same time to thank the staff at Porsche." 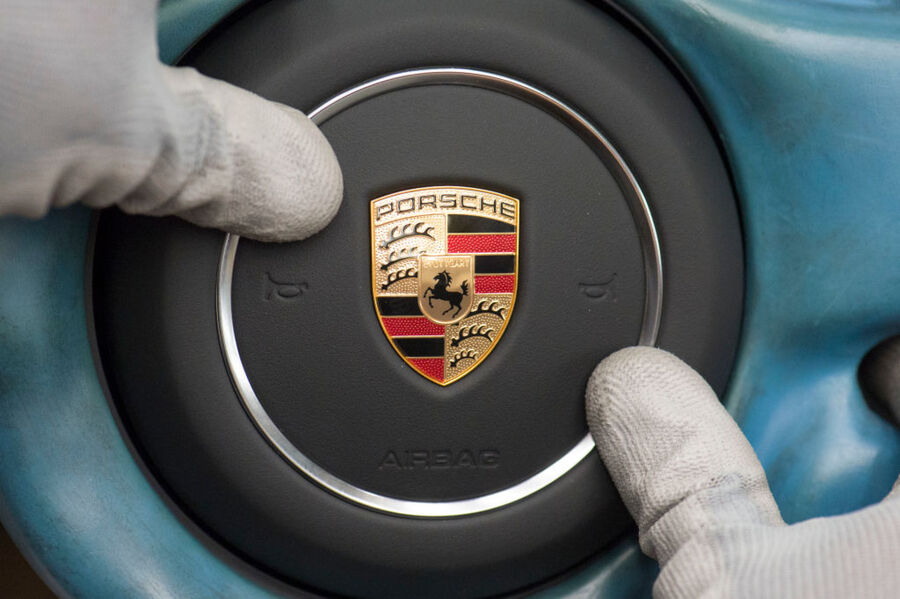 In case you're wondering what kind of banner year Porsche would have to have in order for the people who keep the bathrooms clean to get a bonus of almost ten grand, the 2016 fiscal year saw a six percent increase in deliveries totaling 237,778 Porsche vehicles, for a total revenue of 22.3 billion euro.