Have You Ever Wondered How Much Money A Casino Makes In One Month?

As a result, Nevada casinos make a hefty amount of money every month. But how much do they earn? What games bring in the most cash? ESPN writer David Payne Purdum shares updates on the total money Nevada casinos win every month. Let's take a look at the breakdown from the first quarter of 2017.

Perhaps unsurprisingly, penny slots make the most money for casinos. They averaged about $257.4 million over our three-month sample size, consistently pulling in well over $200 million. It makes sense – slot machines are a quick game, and it's easy to get in a groove and go through a large amount of money.

The second-largest moneymaker for casinos is blackjack. Already a popular game, blackjack saw an increased uptick after card counting movies like 21 were released. Even in comedies like The Hangover, blackjack and card counting received more attention, encouraging more players to sit down at the table. Over three months, blackjack made Nevada casinos an average of a little more than $109.8 million per month. 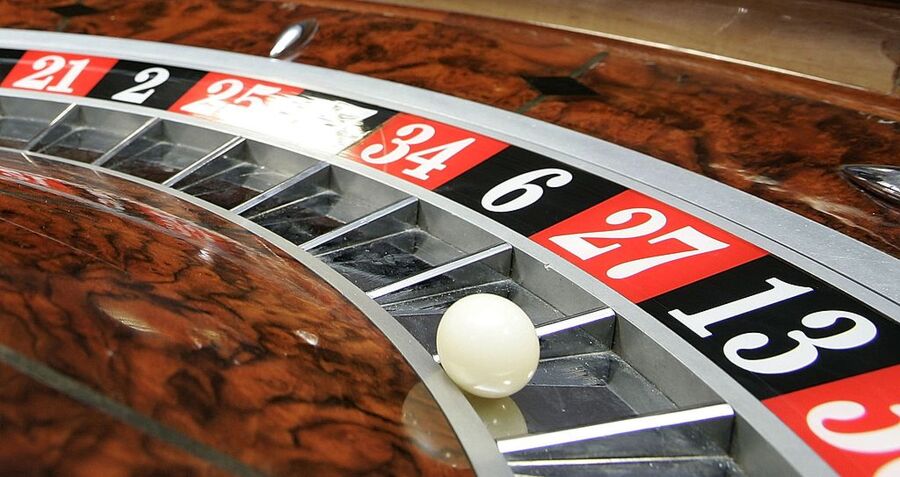 The next most popular game? Baccarat. The most common type of Baccarat is known as Punto banco, which requires no skill or strategy and is entirely a game of chance. That's likely what draws so many casino patrons to the game. In our three-month sample size, baccarat had the widest variance of money brought in. During January, it made a whopping $157.9 million. In subsequent months, it made less, dropping nearly $100 million to $58.4 million in March. Even with that decline, it still averaged $104.9 million.

Craps and roulette, two games that routinely draw a larger crowd, are among the lowest casino moneymakers. They averaged about $34 million and $32.8 million a month, respectively. In craps, side bets can be made by players that aren't rolling the dice, while a common roulette strategy is to bet on one color based on previous results – though that's certainly not a smart move. However, sometimes you truly get lucky; an English man named Ashley Revell sold all of his possessions (including his clothing) in 2004, walked into the Plaza Hotel & Casino in Las Vegas and put his entire net worth on red. The ball landed on "Red 7" and Revell walked away with $270,600. Again, we don't recommend this strategy, but it's a pretty cool story.

Finally, sports bets bring in the smallest amount of winnings for casinos. While popular events like the Super Bowl and March Madness bring in plenty of casual gamblers, casinos can also take a huge hit on certain games or weekends. For example, during the 2016 NFL divisional round, 15 of the possible 16 winning six-point teaser combinations hit. At one operator, 88 percent of teaser bets on the four divisional games cashed out. That's a brutal loss for a casino.

Though the total fluctuates from month to month, casinos bring in just about $558.9 million on a monthly basis. While it's certainly possible to beat the house, these games are designed to lean in the casino's favor. Just remember that before taking out your entire life's savings to make a single bet.