European Union Is Grabbing Billions In Back Taxes

By Alyssa Camparo on September 4, 2016 in Articles › How Much Does

On Tuesday, the European Union's antitrust regulator demanded that Apple pay $14.5 billion in back taxes to Ireland. It's the highest amount the EU has ever demanded under its rules forbidding governments and businesses from entering into special arrangements that cool competition. But it's not the first time Europe has required a big company to pay back taxes.

London-based Fiat Chrysler Automobiles, beer giant AB InBev, and Starbucks have all drawn fire from the European Commission over their tax deals with member countries. In total, the companies owe approximately $826 to $850 million in back taxes. Luxembourg, Belgium, and the Netherlands – the governments involved – have said they will appeal and the companies deny any wrongdoing. 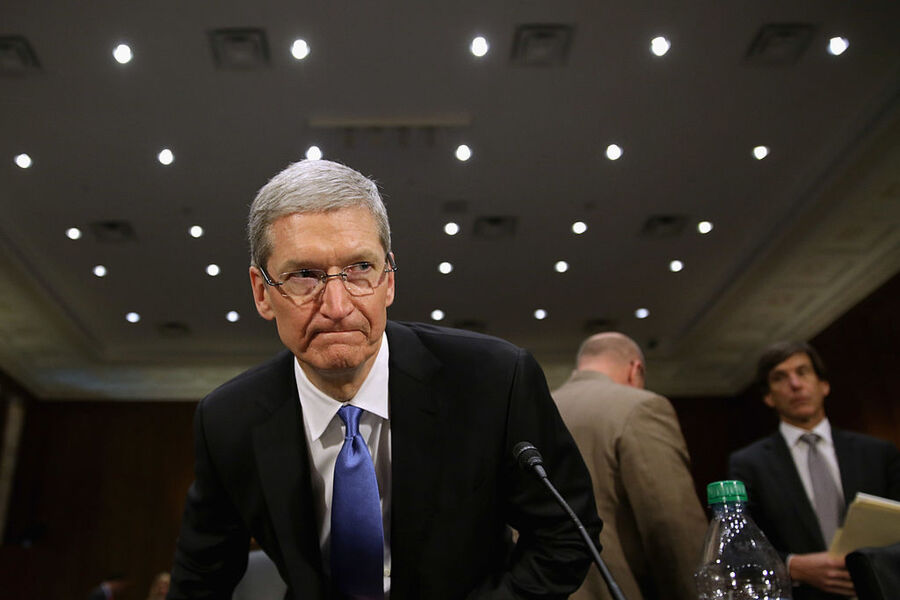 The Commission is also still investigating deals with Amazon and McDonald's over special tax arrangements with Luxembourg. It is specifically focusing on a large royalty fee not subject to corporate tax, in the case of Amazon. Like the other companies, the e-commerce giant has previously said it receives no special tax treatment and McDonald's has said it "complies with all tax laws and rules in Europe." Until the investigations conclude the amount of back taxes these companies are on the hook for remains undecided.

In total, Europe may recover close to $15.5 billion in retroactive tax assessments. While this is a lot of money, it's just a piece of the amount of untaxed foreign profits held by U.S. corporations, which is now more than $2 trillion and only growing. While American politicians have wanted to get their hands on the money for years, the European Commission seems to be getting to it first.

What that will mean for changes in the U.S. tax policy and future American corporate involvement in Europe remains to be seen. For now there are plenty of angry CEOs, American politicians, and European countries' tax authorities cursing the Commission's decisions.