This European Country Is Very Unpopular With Millionaires

A report from research organization Research and Markets said 12,000 millionaires left France last year, compared to 10,000 in 2015, making France the most unpopular country for the rich. Despite seeing economic growth in recent quarters, many believe that the political climate is to blame. The far-right National Front party, led by Marine Le Pen, saw a rise in popularity following the terrorist attacks. The party takes an extremely conservative approach to immigration and globalization. 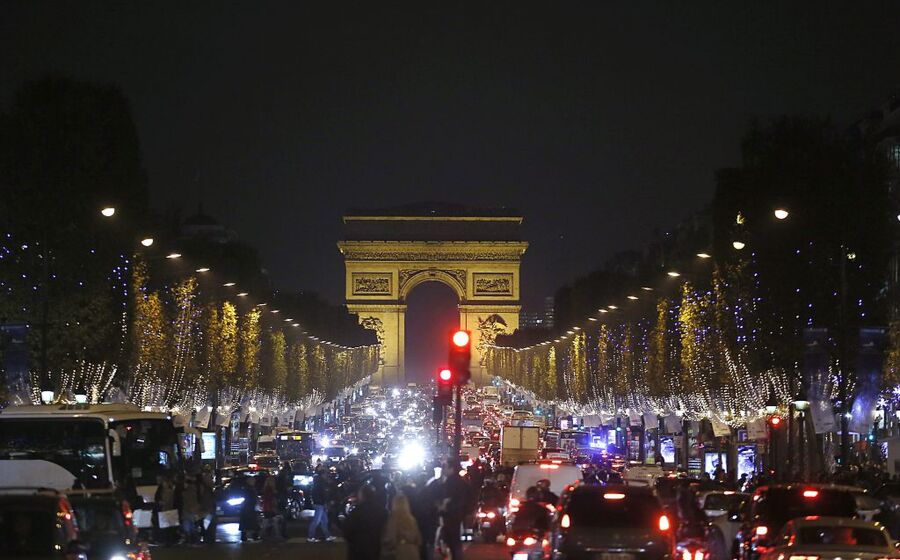 Another unpopular country for high-net-worth individuals is China, with 9,000 millionaires leaving in 2016. China's unpopularity is unchanged from the year before, while Brazil saw 8,000 leaving, up from 2,000 in 2015. India and Turkey were also among the most unpopular.

In contrast, Australia saw an increase of 3,000 millionaires moving in last year, making it the most popular for the second year in a row. The United States remains very popular, along with The United Arab Emirates and New Zealand. According to Market Watch, there were 13.6 million individuals with assets over $1 million, together worth $69 trillion globally.