By Alyssa Camparo on September 3, 2016 in Articles › How Much Does

With a net worth of $600 billion, Apple is the world's most valuable company. But a recent decision by the European Union requiring the company to pay $14.5 billion in back taxes has the iPhone maker sweating and re-strategizing. What effect will the decision have on Apple and other American companies with operations in Europe?

In 1991, and again in 2007, Apple struck deals with Ireland. In exchange for a very low corporate tax rate, Apple agreed to base its European operations on the island member of the European Union. The deal was legitimized through a "comfort letter," a ruling provided by tax authorities giving a certain company clarity on how its corporate tax will be calculated.

While the EU Competition Commission has said tax rulings are not problematic per se, they are concerned about rulings that depart from general rules to the benefit of individual undertakings (i.e. sweetheart deals). In the case of Apple, the Commission opened up an investigation in June 2014 to determine if the company was receiving this special tax treatment. On Tuesday, it determined Ireland did.

"The Commission's investigation concluded that Ireland granted illegal tax benefits to Apple, which enabled it to pay substantially less tax than other businesses over many years," EU Competition Commissioner Margrethe Vestager said. "In fact, this selective treatment allowed Apple to pay an effective corporate tax rate of 1 percent on its European profits in 2003 down to 0.005 percent in 2014." 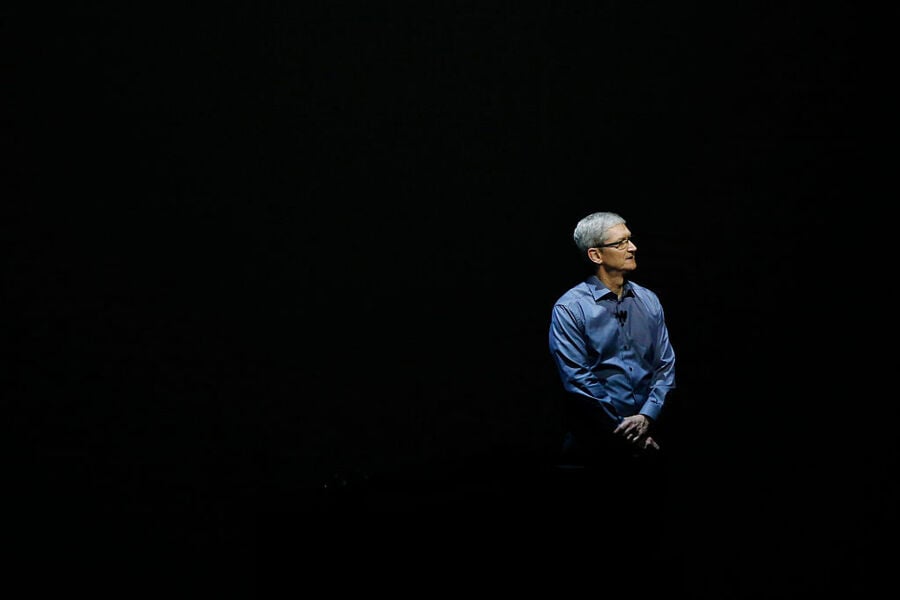 Apple Responds With History of Employment and Tax Payments

In a letter addressed to customers, Apple responded to the EU's decision. It lauded its long history of employment in Cork, Ireland and its contributions to local economies across Europe.  It also defended its compliance with Irish tax law, claiming the EU's decision "has no basis in fact or in law" and will have "serious, wide-reaching implications."

"Beyond the obvious targeting of Apple, the most profound and harmful effect of this ruling will be on investment and job creation in Europe," the letter says.

Apple has created thousands of jobs in Ireland in the 25 years since it first struck a deal with Irish tax authorities. By 2015, it had 5,000 employees in the country. When the headquarters in Cork opens, another 1,000 jobs are planned. Another 200 jobs are in the making when Apple opens its site near the town of Athenry. Apple is growing its presence in Ireland because of low tax rates.

How the EU's Decision Will Affect Apple

Although Apple has a net worth of $600 billion, the loss of $14.5 billion is still a colossal amount of money for the company. It is just under twice as much as Apple's profit from the last quarter ($7.8 billion) or the equivalent of selling 24.3 million iPhones, according to Apple's most recent average sales price. The fine is over four times Facebook's total profit for 2015, would eat up 88% of Alphabet's total profit for 2015, and would eclipse Google's total profit in 2014.

There is also the cost of the higher corporate tax rate Apple now has to pay in the future, as well as any stock market value loss it may see because of the decision. In early morning trading on Tuesday after the decision, the stock was down.

Some believe Apple might repatriate more of its money to the US because of this decision. But this depends on whether the US government lowers its corporate tax rate. Tim Cook, the company's CEO, expressed optimism that in 2017 there will be some sort of corporate tax reform, and has held fundraisers for Democratic presidential nominee Hillary Clinton and Republican House Speaker Paul Ryan. 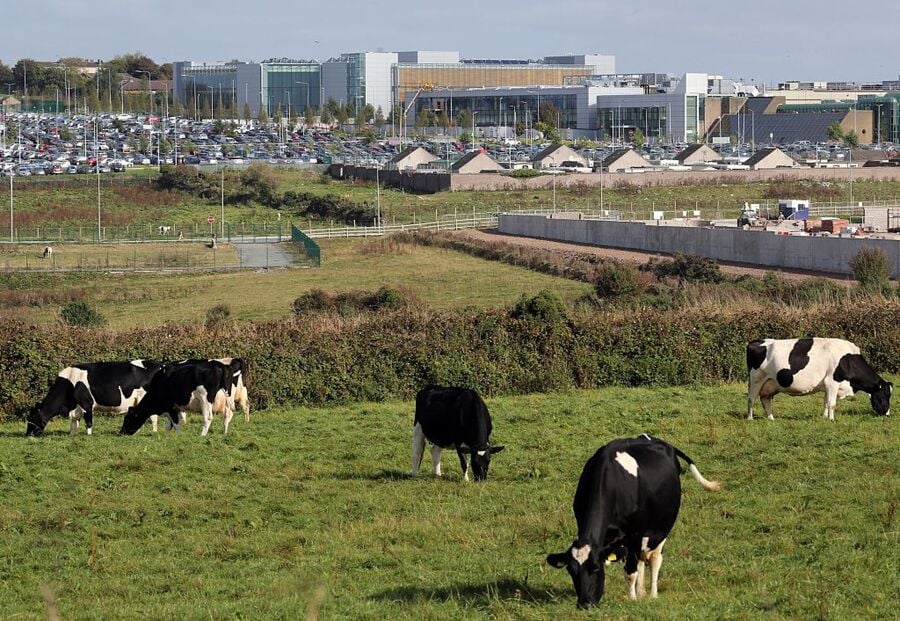 The Chilling Effect of Back Taxes on Other Foreign Companies

In October, the European Commission ruled that a tax arrangement between Starbucks and the Netherlands was illegal. There was a similar ruling against Fiat in Luxembourg. The companies are appealing the decisions. Currently, the EU is investigating tax agreements between Amazon and Luxembourg.

In a statement following the decision against Apple, a spokesperson for the U.S. Treasury Department said the agency is "disappointed" with the EU's ruling. "The Commission's actions could threaten to undermine foreign investment, the business climate in Europe, and the important spirit of economic partnership between the U.S. and the EU," the Treasury statement said.

The series of decisions against tax deals for American companies in the EU does pose a threat. The lure of minimal regulation and significantly lower corporate tax rates is a major reason why Apple, Google, Amazon, Facebook, Yahoo, Microsoft, Twitter, and eBay have corporate facilities in Ireland where they employee thousands. This may change if the tax system changes.

But how many more jobs would have been created in Europe if the money generated in Europe had actually stayed there? According to the Commission's investigation, Apple's claim that it reinvests its revenue in the foreign territories that earn them was false. The European revenue was actually being funneled back to the US, said Commissioner Vestager. Apple's Irish operations had a cost-sharing agreement with the US headquarters that allowed them to use Apple's intellectual property if they paid for the American R&D expenses.

Perhaps agreements like this were what really influenced the EU Commission's decision against Apple. If a company doesn't egregiously funnel money out of a European country, it may not need to feel concerned about investigations and large tax penalties.

Apple will appeal the case, and it will probably be years before it's resolved. There's plenty of time for the company to make a few billion more.