The 10 Most Enslaved Countries In The World

Americans are lucky to live in the United States for many reasons. Although the days of slavery in the U.S.A. are long gone, the after effects linger. We may be shocked to realize that there are still somewhere around 30 million people living in slavery around the world. That includes forced labor, exploiting children for work or combat, and slavery that is passed on from generation to generation. Some of these nations are involved in human trafficking which sometimes rears its ugly head in the United States and other rich and free countries. Here are ten countries that have the highest number of slaves living in them today.

News of slavery conditions in Bangladesh reached the West after the 2013 collapse of a garment factory that killed more than 400 people and injured over 2,500 more. Workers at that factory were only making $50 a month for long hours and overcrowded conditions. The Pope referred to the tragedy as an act of slave labor. The Walk Free Foundation says that the main types of slavery in Bangladesh are bonded labor and sexual exploitation. Bonded labor is big in their tea and fishing industries.

Forced labor seems to happen too often in Burma and many people are trafficked abroad, including in the quarries of India. Many Burmese people are brought to Thailand to crew fishing vessels not knowing they are being led to a life of slavery.

Many foreign nationals enter Thailand as slaves even though it is one of the wealthiest regions in Southeast Asia. The fishing industry is a hotbed for unethical working conditions and many people are stuck on boats out at sea for months at a time with no escape. The sex trade is also big in Thailand and even children are vulnerable to slavery and exploitation. 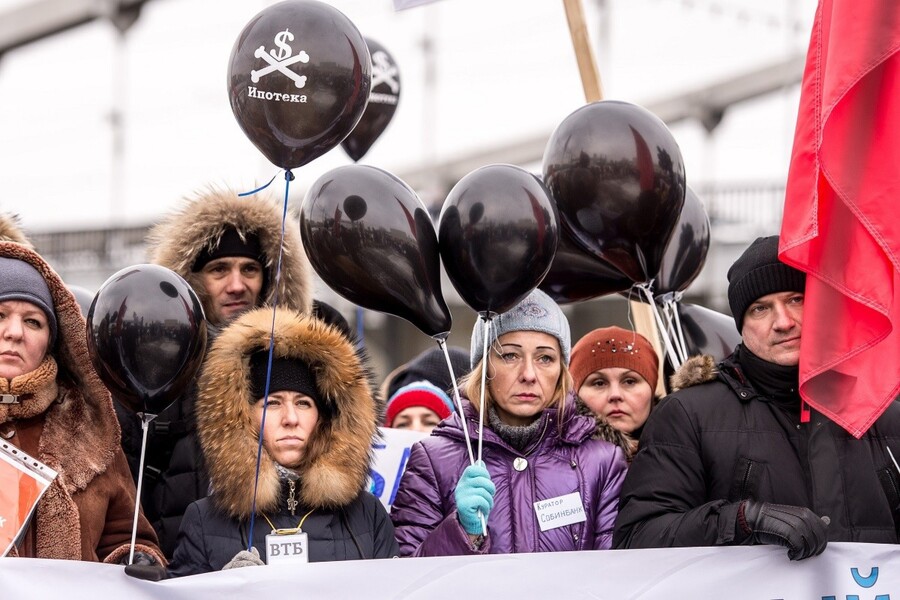 A developed nation such as Russia might come as a surprise on this list. The vast size of the country makes its borders difficult to enforce and which leads to human trafficking. Many women are sent to other parts of Europe to work in the sex industry. Organized crime exists in Russia, which helps a widespread network of exploitation.

Ethiopia has one of the highest rates of child labor in the world which can partially be blamed on a lack of education. Boys are forced into labor and girls are used in the sex industry. Some men try to escape to the Middle East but often find themselves in forced labor situations such as herding camels or goats.

Nigeria is one of the largest and wealthiest nations in Africa, but still has many slaves. One major issue is the migration that leads to forced work and forced marriages, and human trafficking also takes place. Girls under 18 are vulnerable to forced marriage, even though marriage for anyone under 18 is illegal in Nigeria.

Bonded labor is the main problem in Pakistan and the majority of the people enslaved are rural citizens who were searching for work. The primary industry in which forced is used is the brick kiln industry, although it also takes place in areas like fishing, mining, and agriculture. Child labor is also a problem with children forced to beg on the streets and then give the money they make back to their employers. 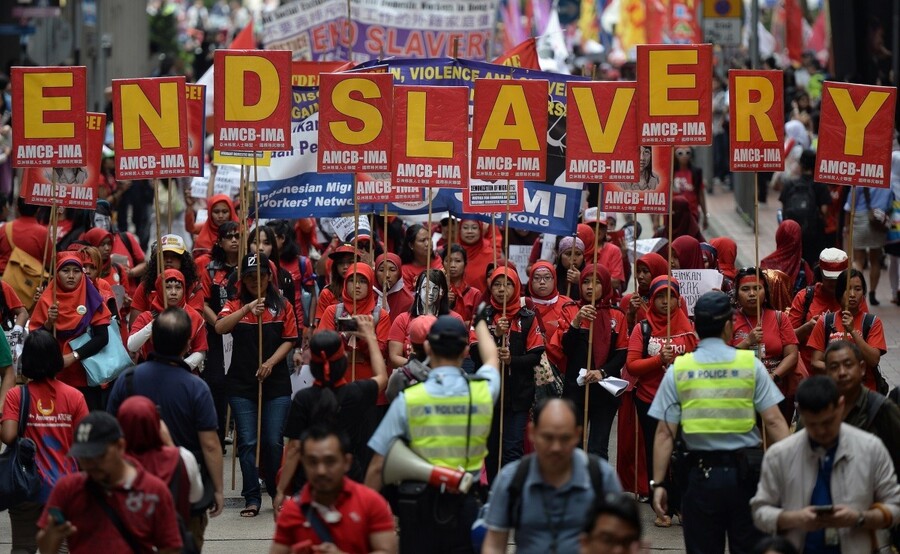 China has the largest population in the world and unfortunately many Chinese people have fallen through the cracks. Many rural Chinese find themselves working in labor intensive jobs which don't pay enough and are not well supervised. The country's "re-education through labor" policy is sometimes seen as a legitimate form of exploitative labor.