How much does an engineer make? Engineering is a profession that acquires and applies technical, scientific and mathematical knowledge. They try to achieve the objective and invention that they desire through design and the use of materials, devices, systems and processes. A person practicing engineering is called an engineer. They develop new products with the help of scientific discoveries and commercial application to meet what the consumers need. 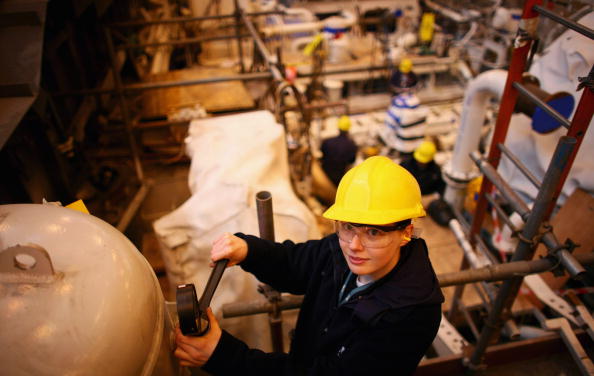 Engineers have specializations. According to the Federal Government's Standard Occupational Classification (SOC) system, there are 17 engineering specializations. In the United States, engineers are required to take their licensure exam depending on the State. Each State has a specific requirement. When the State Board has granted the engineer a license, they can use the title Professional Engineer (PE).

Chemical Engineers are in charge of the process on how chemicals as raw materials become products that we can use. They are now also actively participating in the development of new technologies. The Department of Labor in the United States estimated that there are approximately 31,000 chemical engineers in the year 2008. They are the highest paid for fresh college graduates. The median annual salary is $78,860. But, their salaries range from $67,420 to $105,000 per year. A salary of a chemical engineer in the research and development department can range from $62,924 to $98,972 annually. A salary of a chemical process engineer ranges from $64,073 to $88,933 annually. A senior chemical engineer can earn from $87,051 to $122,521 per year.