One of the most popular Christmas gifts on the market, "The Elf on the Shelf" is a children's toy and a book that is intended to help families make fun holiday memories. Created in 2005 by Carol Aebersold, with the help of her twin daughters, Chanda Bell, and Christa Pitts, the idea for this massive business venture began with an idea for a book by a mom (Aebersold), who was experiencing issues with empty nest syndrome. She recruited her daughter, Bell, to help to write the book, and Bell's twin sister, Pitts, who at the time was a QVC television show host, to help launch their publishing company, Creatively Classic Activities and Books (CCA and B, LLC).

Success of the Elf

As aforementioned, the concept came to Aebersold while she was experiencing empty nest syndrome and was looking for ways to bond with her kids. Creating a story with a narrative in which a "scout elf" watches over children, reports back to Santa Claus at night, and returns to the child's home in the morning, "The Elf on the Shelf" brilliantly promotes well-behaved children, family togetherness, and the magic of the Christmas season. It's a story that resonates with parents and children across the globe. Even so, the story was rejected by countless publishers, which ultimately pushed the family to self-publish 5,000 box sets. The rest is holiday history.

Although it was officially launched in 2005, success came fairly quickly, with revenue increasing at an average annual rate of 150%. As a result, the company has increased its value over the course of the last four years from approximately $16.6 million in 2011, to almost $85 million in 2015. Quite an impressive gain for a family who pulled this whole thing together on a hope and a whim. 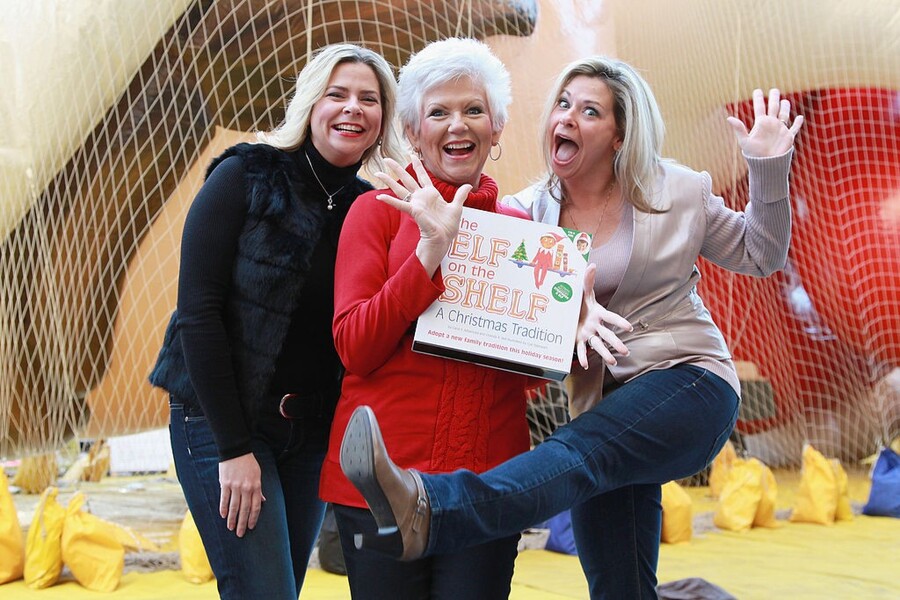 The Future of the Elf

Now a globally recognized brand – "The Elf on the Shelf" has appeared in the Macy's Thanksgiving Parade and has been produced in an animated cartoon that has aired on CBS twice, to an audience of nearly 10 million – it seems the following for this brand will only continue to grow. With a thriving company complete with 60 full-time elves of their own, "The Elf on the Shelf" creators very much play into the idea of being Santa's helpers, all-year-round. Their publishing company has received a number of awards and accolades, including recognition in 2010, 2011, and 2012 as one of Inc. magazine's 500 fastest growing companies, and it seems elf-mania won't be subsiding anytime soon.