After Earning $80 Million In The NFL – How Did Terrell Owens Lose All His Money???

During his 15 year career in the NFL, former star wide receiver Terrell Owens earned $80 million in salary alone (before taxes, obviously). In 2006 he earned $10 million from the Dallas Cowboys. In 2008, he earned a career-high $13.7 million from the same team. Between 2000 and 2010, Terrell averaged roughly $7 million a year. Today he is worth $0. Broke. Snake eyes. How on earth did this happen? How does someone with such talent and potential fumble away nearly all of his $80 million?

Terrell first revealed his financial woes to the world in 2012, on an episode of Dr. Phil. T.O. publicly admitted to squandering away most of his $80 million. As you might imagine, this was a shocking admission. To make matters worse, Terrell claimed he had absolutely no monthly income and was on the hook for $120,000 a month in child support, and mortgages to four different former girlfriends. In the ensuing fallout, Terrell went on to clarify his confession saying:

"I'm not an extravagant living-type person. I didn't blow my money. My money was stolen and mismanaged." 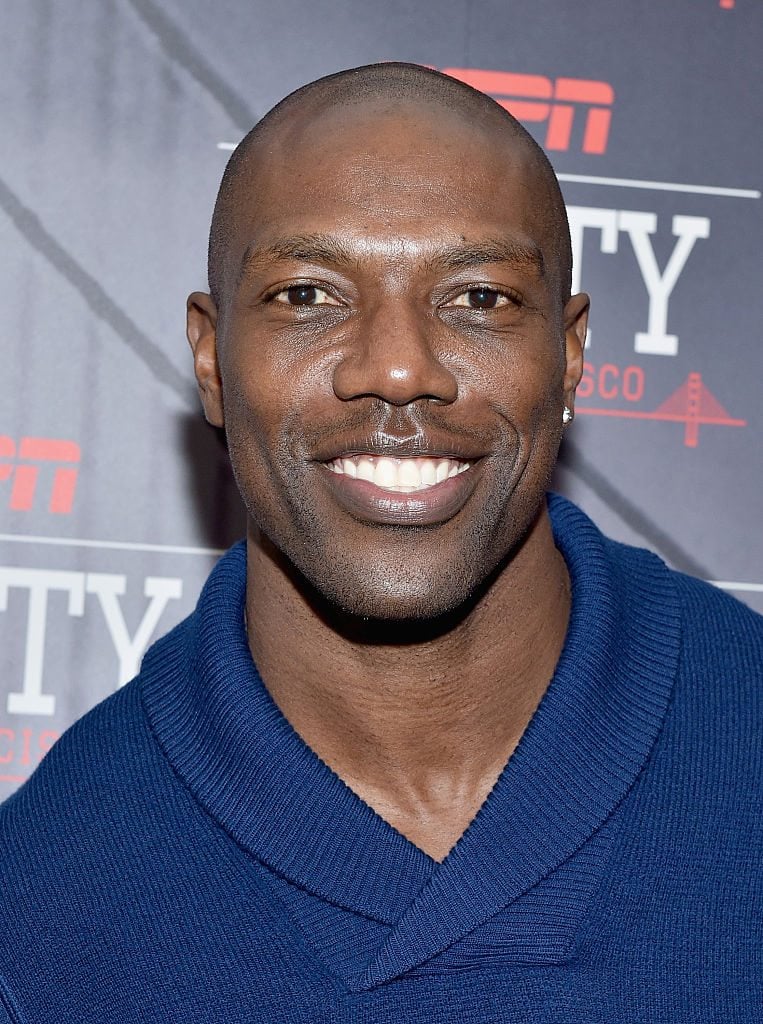 Owens has also said that he was too trusting and loyal to a fault. Basically, he claimed that the reason he lost most of his money is by trusting the wrong people and making bad investments. Owens says he is not completely broke, but in a serious "financial bind".

A large part of Owens' financial problems were exacerbated by the 2008 real estate market collapse. This meltdown caused him to lose $2 million alone on one New Jersey home. T.O. also invested $2 million in an electronic bingo venture in Alabama that didn't exactly pan out. He even claims that someone drained a bank account he had worth $270,000.

T.O. eventually sued former agent Drew Rosenhaus trying to recover $6.5 million blaming his agent for fraud, negligence, and breach of fiduciary duty.  He also sued a lawyer named Pamela Linden who was subsequently also sued by player Clinton Portis. To round it all out, Owens sued financial adviser Jeff Rubin and his firm Pro Sports Financial.

Terrell's financial advisers, which were recommended by Rosenhaus, allegedly put Owens' money in high-risk, highly leveraged ventures like the Alabama bingo casino that turned out to be illegal. Owens was also hit up with a lien for taxes owed to the IRS for 2005, 2007, and 2009.

Another major way that Owens lost his money is by having four children with four different women. His procreation has led to Terrell owing monthly child support payments of somewhere between $45 and $60 thousand. He also reportedly is on the hook for another $60,000 a month for the homes that the baby mamas live in. 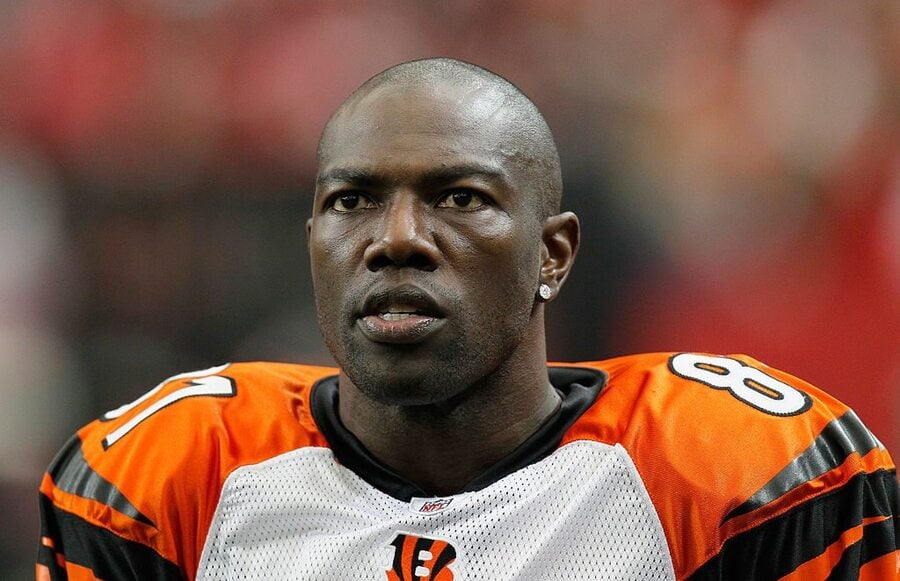 Losing almost $80 million ($40-50 million after taxes) is not easy, but Owens is unfortunately not the first professional athlete to blow through a massive fortune. NBA player Antoine Walker earned $110 million during his 15 year career but ended up filed bankruptcy saying that his liabilities were $9 million more than his assets. MLB player Lenny Dykstra once had a net worth of about $60 million but could not afford $500,000 bail in 2011. He is now worth negative $25 million. PGA star John Daly has lost between $50 and $60 million on gambling losses and is now worth only $1 million. Boxer Mike Tyson earned over $300 million during his career and only has $1 million left to show for it.

Perhaps in an attempt to sharpen his business skills, Owens recently became a contestant on The Celebrity Apprentice. Donald Trump might be an amazing role model for Terrell. Trump himself came dangerously close to bankruptcy in the early 90s after a series of bad business breaks and an expensive divorce. Today Donald has bounced back to a very respectable $4 billion net worth. Not sure if Terrell will ever reach billionaire status, but we sure hope he somehow reaches millionaire status again someday!