A recent regulatory filing by Disney reveals that the company has upped the ante for its longtime CEO Bob Iger. The documents show that if the company meets a new, more ambitious stock-return benchmark, Iger will receive a huge raft of shares in the company, estimated to be worth more than $135 million.

That new benchmark is based on Disney's stock-return performance compared to the other companies in the S&P 500 Index. If it yields better returns that at least 75 percent of those rival companies over four years ending on December 31, 2021, Iger will receive a maximum payout of 1.17 million shares. And of course, it stands to reason that if that benchmark is met than the stock could very well be worth significantly more than it is today. 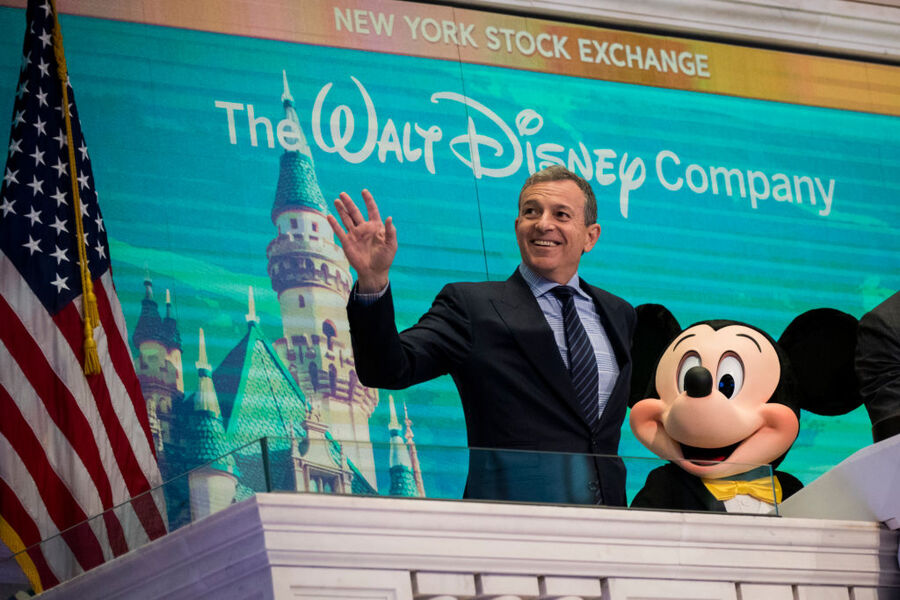 Other tweaks to Iger's contract include reductions in his bonuses if Disney falls below certain benchmarks. If the company ends up falling outside the S&P 500's 60th percentile, he'll get a reduced number of shares, and if it does worse than 75 percent, he'll get no bonus at all.

"The decision to implement more rigorous performance criteria reflects feedback received directly from shareholders and underscores Mr. Iger's and the board's confidence that the current strategic direction of the company will generate significant value for our shareholders."

Iger's annual salary with Disney is only $3.5 million, but the big stock bonus explained above isn't his only giant earnings opportunity in the near future. He's got a chance to still bring in a $60 million cash incentive from a 2014 bonus plan, and his newest contract extension guarantees another 254,098 shares of Disney stock as long as he keeps the job through 2021. Then there's a "bonus and equity award" which depending on his performance could be worth as much as another $45 million a year.