The public face of The Walt Disney Company is that of a magical realm of fantasy and imagination, but there are certain legal realities involved in that line of work that don't have anything to do with fairy dust (or Gamma rays, for that matter). A recent Hollywood Reporter story outlines legal complaints filed by Disney to retain characters belonging to their Marvel Comics wing, characters that include Spider-Man, Iron Man, Dr. Strange, Black Widow, and more.

The complaints were filed to seek declaratory relief for notices of termination of copyright filed by the heirs of such well known late comic book creators as Steve Ditko, Gene Colan, and even Marvel's founder and longtime mascot Stan Lee.

Under current copyright termination laws, a creator or his/her heirs can reclaim their rights to a character or property from publishers after a given period. If successful, losing these rights would be an extremely painful blow to studios like Disney which has invested (and earned) billions from the characters.

Disney is arguing in court that as works created "for hire" Spider-Man and the rest of the Marvel stable aren't eligible for that kind of reclamation and should remain the company's exclusive property in perpetuity. 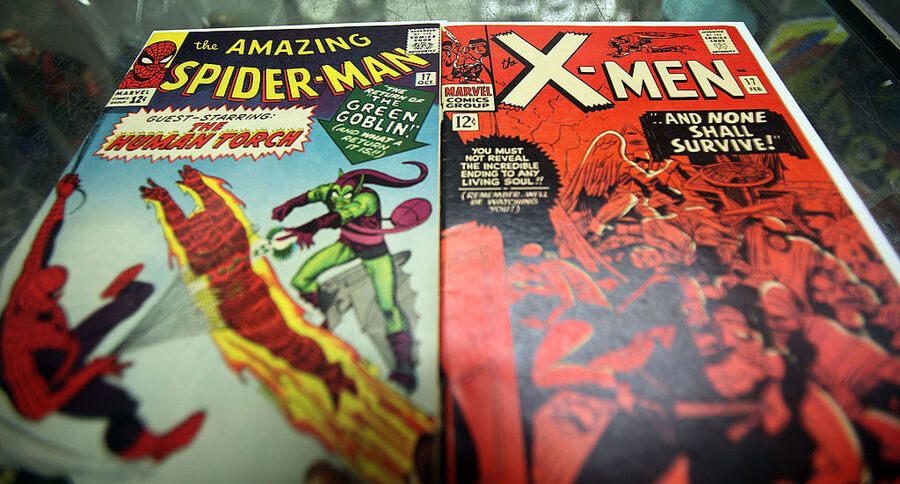 Disney is facing a bevy of termination notices from the heirs of the creators who came up with characters who are now worth more than their creators could have ever imagined when they put them in Marvel comic books going back to the early 60s, long before superheroes were the massive commercial business they are today. For legal representation, these parties have Marc Toberoff, who once upon a time represented Superman creators Jerry Siegel and Joe Schuster in a similar case against DC Comics, which ultimately failed.

Disney is fighting in court to protect their rights to these valuable pieces of intellectual property, but even if they lose in court, fans shouldn't expect Spider-Man or The Avengers to be snapped out of existence. Instead, it's likely that Disney will retain at least a share of the rights to these characters, and would enter a profit-sharing agreement with the other rights holders. It's also worth noting that the copyright termination rights being exercised in these lawsuits only extend to American copyright law, meaning that Disney would still be free to "control and profit from foreign exploitation," according to THR.