Please take a moment to have Bob Iger, CEO of Disney, in your hearts, as his annual income last year is reported to have been down significantly from the year before, assuming you consider a 2.3 percent drop to be significant. This may strike you as strange, given that Disney is the corporate owner of seemingly every mega-popular media franchise these days.  But as it turns out, the drop is due to an irregularity of the calendar rather than any dip in Disney revenue or Iger's compensation.

A recent SEC filing from a Disney proxy states that Iger made $43.9 million in 2016, which had one less week fall within its fiscal parameters compared to 2015 (that's the irregularity I mentioned earlier). If you adjust for that irregularity, his income was basically stable between the two fiscal years, and here's how it broke down in fiscal 2016, according to Deadline: 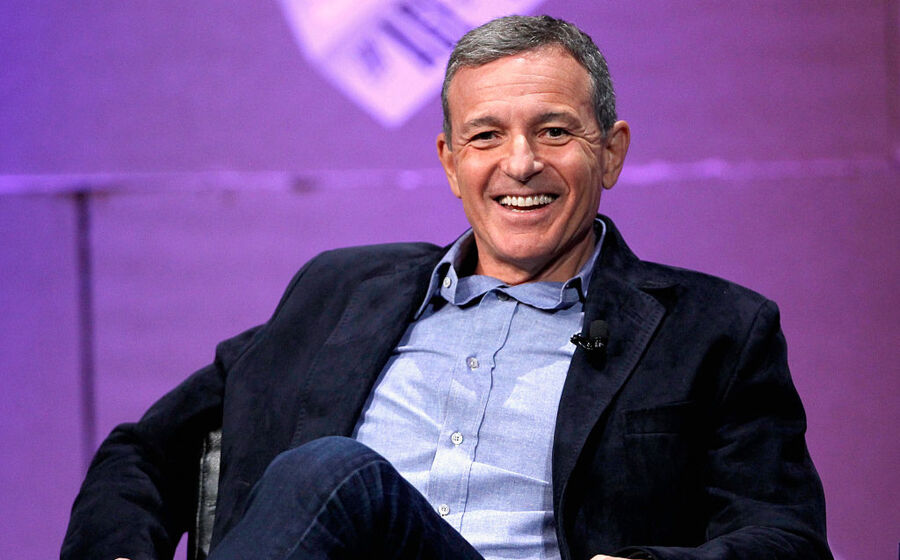 The Disney board has priased Iger's "spectacular financial performance" despite an overall drop in Disney stock price in 2016, but they also had to trim his yearly bonus to the tune of $2.3 million, another contributing factor to his having squeaked by with a little less in 2016 than the fiscal year prior. Here's to a better and brighter 2017, Bob!