Disney CEO Bob Iger Might Have Missed Out On $60M Bonus

Bad news for anybody out there who was rooting for Disney CEO Bob Iger to get $60 million richer: According to the most recent financial disclosures from Disney, the company's total adjusted operating income over the last five years falls short of the mark in Iger's contract that would trigger the bonus.

That mark was $78.3 billion in income, with a partial amount awarded if the company exceeded $76 billion, but the final total instead comes to the close-but-no-cigar sum of $73.9 billion.

However, there is good news for Iger, since some of that bonus may still be his for the taking. Bloomberg reports that the Disney board has the right to adjust that bonus trigger to account for acquisitions and divestitures that could "put a drag" on the company's overall income, a clause that was added so as not to discourage Iger from making any big overtures in those areas. However, whether or not the board intends to utilize that right is yet to be seen. 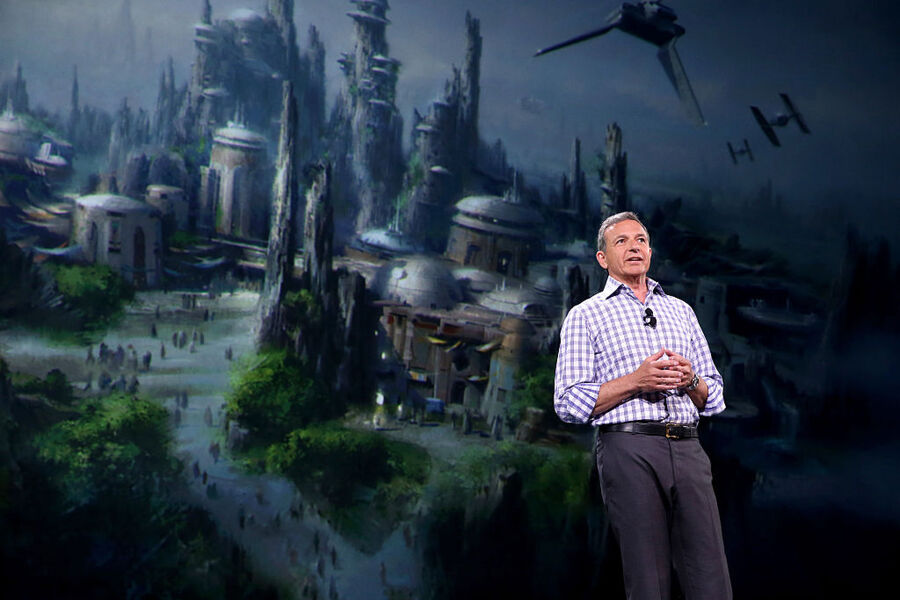 One such big overture was Disney's pending attempt to acquire 21st Century Fox, a deal that has already resulted in a payout of $100 million worth of restricted stock for Iger. That's on top of his annual salary, of course, which has averaged at about $40 million in the last few years. So he probably isn't losing any sleep on whether he gets that $60 million bonus or not.

Iger's bonus opportunity was granted by Disney as part of an extension of the executive's contract back in 2014. He's been CEO at Disney since 2005, having been with the company in other executive capacities for a while before that. And that aforementioned $100 million stock payout comes with additional incentives for him to stay on until at least 2021.

Iger, nor anyone at Disney, has commented publicly on the status of Iger's bonus.