How much does a director make? There are many different types of directors for industries such as film, stage, radio, television, commercials, music videos, and more. When it comes to creative endeavors on stage and screen the competition for these types of jobs is high unless you are a top director in your industry. 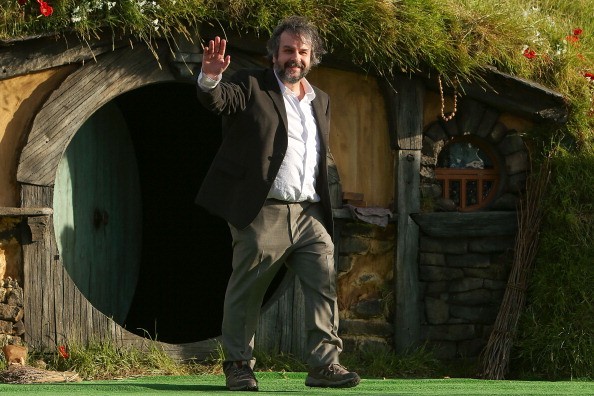 Directors produce or direct television, motion picture productions, stage productions, video, or radio, for entertainment, instruction or information purposes. Directors are responsible for making all creative decisions in these types of settings, including casting or influence of casting of actors, interpretation of script, set design, special effects, sound effects, cinematography and choreography.

Employment as a director is set to grow 11 percent during 2008 to 2018, an average rate for direction occupations. Currently there is a rising demand for U.S. films in other countries, creating employment opportunities for directors. The expansion of cable and satellite television operations and rising box-office receipts of studio and independent films will increase the need for trained directors.

The development of online movies, mobile content and interactive media is causing an increase in job growth for directors. Live theater shows should maintain its current popularity and provide jobs for stage directors. Theater and performing arts companies provide cyclical work for directors, while regional theaters operate on a seasonal or year-round basis, providing more opportunities for directorial stage work.

How much does a director make per week?

According to the The Bureau of Labor Statistics the median wage of directors for motion picture, stage, television, video and radio productions is $32.08 an hour.

Earnings for the highest paid directors can be excellent and earn them a name in the industry. Movie directors receive a fee for directing a film and those who have their own studio and ownership of films often receive much more including a percentage of the gross earnings of the film and distribution of dvd of films. The highest paid directors work on Broadway, receiving a contract fee as well as payment in the form of royalties negotiated from the percentage of gross box-office receipts.

Directors of music videos and commercials duties include film and tape transfers, titling and subtitling, credits, closed captioning, computer-produced graphics, and special effects. Radio program directors are responsible for on-air programming in radio stations, choosing type of music supervising on-air personnel, and often selecting music and order in which it will be played.

How much does a director make per year?

According to Indeed.com, the salary for a film director is $84,000 per year. A new movie director is able to earn upwards of $200,000 a year, while highly successful directors are able to earn $500,000 or millions per film in some cases.

The Bureau of Labor Statistics shows the median price for all types of directors is $66,720 a year.

Cable and Other Subscription Programming $86,680