Deutsche Bank Whistleblower Gets Record $200 Million Reward From US Regulators

If you're currently working for a large financial institution and are on the fence about reporting any major malfeasance to the proper authorities, here's a story that might convince you to spill the beans:

Both the individual in question and their case hasn't been disclosed, but the unnamed person was a client of law firm Kirby McInerney LLP, which announced that the "extensive information and documents" provided by the whistleblower led to the CFTC (as well as a foreign regulator) investigating Deutsch Bank and their benchmark manipulation practices. In exchange, the whistleblower is now receiving the almost unbelievable $200 million bounty. 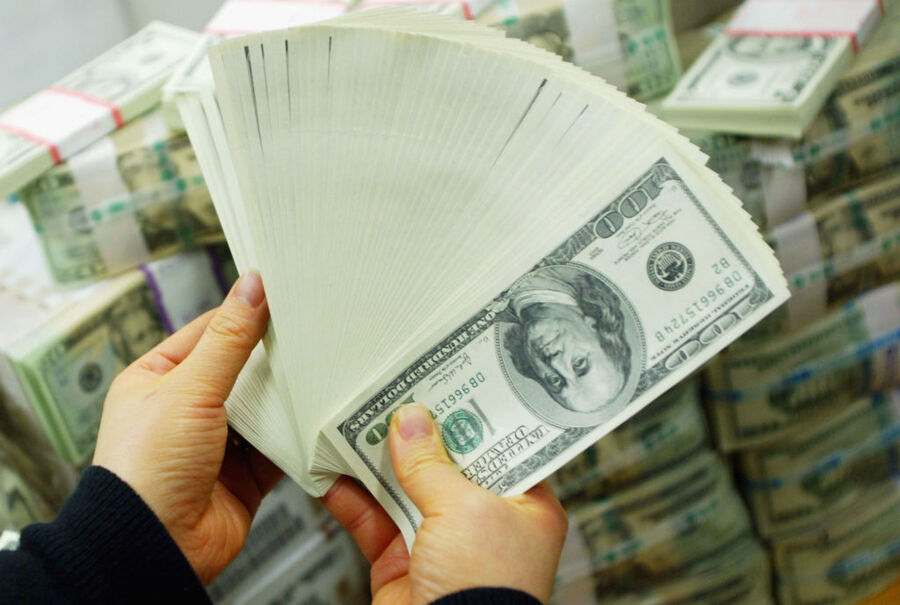 Kirby McInerney attorney David Kovel, who represented the whistleblower in the case, had this to say about the incredibly large (and record-breaking) amount of the reward:

"The whistleblower award amount may seem shocking but it's because the ability to manipulate and make huge profits is shocking. It follows from the misconduct."

The amount of the reward might follow from the misconduct, but that doesn't mean that it was in proportion to the rewards that US regulators are used to giving out in exchange for information and testimony. Back in May, it was reported by The Wall Street Journal that the massive reward (then reported to be only $100 million) was bankrupting the CFTC's whistleblower fund, leading to an emergency authorization of funds in July.

A $200 million whistleblower reward probably doesn't need too much additional perspective, but just in case: the largest such reward ever offered by the US  Securities and Exchange Commission, which is a "larger and better-funded" agency, is just $114 million.