Aliases, intrigue, corruption, and bags of cash. This isn't a spy novel; it's what trading looked like at the equities desk of Deutsche Bank in Moscow until the $10-billion mirror-trade scandal became public in April 2015. Now over a year later, the scandal's shadows are becoming more transparent. In a detailed article, Ed Caesar at The New Yorker attempts  to answer many of the scandals lingering questions. Why did so much money pass through? Whose money was it? And why would bankers at an established institution get involved?

In October 2014, the Bank of Russia asked Deutsche Bank to examine certain suspicious stock-trading activities. There were concerns Deutsche Bank was laundering money for some of its Russian clients. In June 2015, three employees were suspended: Tim Wiswell, the head of the bank's Russian equities department, and Dina Maksutova and Georgiy Buznik, Russian sales traders on the equities desk. At the time, the Bank flagged $6 billion in suspicious transactions to U.S. and European regulators. In December, that number went up to $10 billion. 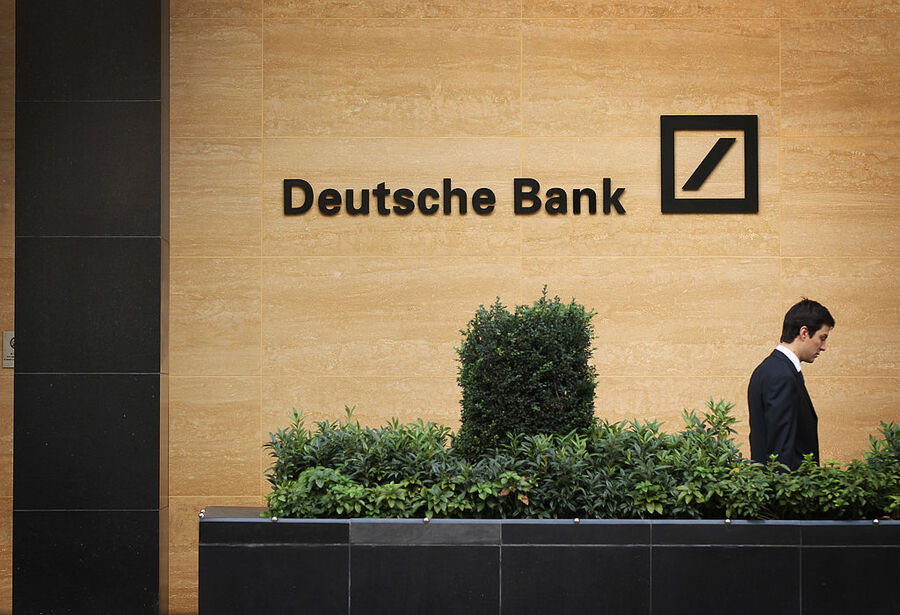 The money laundering scheme was simple. A client would call a sales trader — often Maksutova — and ask her to place two trades simultaneously. In one, a they would use rubles to buy typically $10 million worth of a blue-chip Russian stock. In the second trade, the same client acting on behalf of a different company, would sell the same stock in exchange for dollars, pounds, or euros. The client was both the buyer and the seller in the "mirror-trade" and Deutsche Bank was the middleman.

There are legitimate reasons for making a mirror trade. A client might, for example, want to benefit from the difference between the local and the foreign price of a stock. Of course, there are also many illegitimate reasons — hiding money, avoiding taxes, etc. In the case of Deutsche Bank's clients, they were likely protecting their assets from instability within Russia the same way wealthy Chinese are hiding their money in Canadian real estate.

Although Deutsche Bank has not commented on whose money was expatriated through the mirror trades, John Cryan, the C.E.O., has said Deutsche Bank has not knowingly assisted Russians on the sanctions list. Bloomberg News suggested that some of the money diverted belonged to Igor Putin, cousin of the Russian President, and to Arkady and Boris Rotenberg. The billionaire Rotenberg brothers, owners of Russia's largest construction company, S.G.M., are on the U.S. government's list of sanctioned Russians.

It's strange that bankers at an established institution like Deutsche Bank would mix themselves up in this kind of scandal. As Caesar pointed out in The New Yorker article, Tim Wiswell's annual compensation was probably in the region of a million and a half dollars. But a broker with "intimate knowledge of the structure of the mirror trades" illuminated Caesar. He said clients would transfer large bribes into an offshore account maintained by Wiswell's wife and sometimes simply deliver cash to Wiswell in a bag.

It's tempting to bend or blur the rules when there's millions on the table. Unfortunately, the millions transferred yesterday will likely cost Deutsche Bank $10 billion soon. It's not the first time the firm has had to pay billions for engaging in prohibited activities. Something also tells me it won't be the last. Perhaps a firm with such shady ethics isn't a good place to invest your money.