How much does a detective make? Police detectives earn an excellent salary for detective services performed in the line of duty. Police detectives conduct crime investigations and solve or prevent crimes regarding violations of State, Federal or local laws. Detectives working in police departments are plainclothes investigators who investigate crime, pursue then apprehend individuals who break the law. Detectives spend a great deal of their time writing crime reports and maintaining records of crimes they are investigating. Detectives gather facts and collect evidence related to crimes. Detectives, also known as agents or special agents, spend more time than beat cops investigating the cause of crimes and documenting the arc of the crime in order to find evidence and a final resolution to the crime. The majority of detectives learn what they need to know on the job, and through their agency's training program. 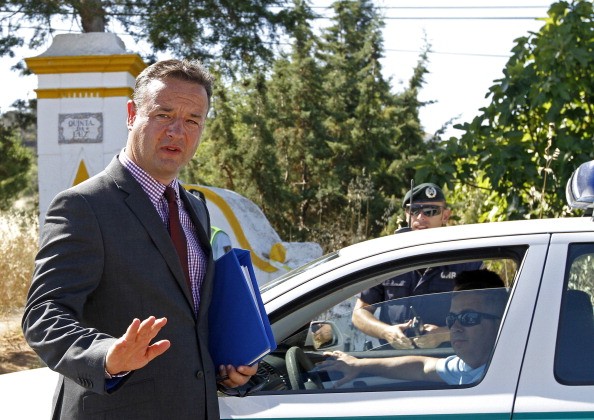 Detectives use a wide variety of techniques when conducting investigations. The majority of cases are solved by time consuming activities, such as interviewing witnesses, and the interrogation of suspects. Detectives may also rely on a network of informants to provide important information on a crime. Detectives may also focus on collecting evidence and preserving a crime scene in order to help in identifying a potential suspect.

Detectives have the ability to use public and private records in order to provide background information on a suspect. Police detectives have the resources to search through fingerprint records regarding a suspect. Detectives with a warrant may also search through bank statements, hotel registration information, credit reports, credit card records, answering machine messages, and phone conversations for evidence in a case.

Job opportunities for detectives in police departments will be favorable for qualified individuals, as fast as the average for all occupations. The competition for detective positions in State and Federal agencies will be higher. Employment of detectives and police is expected to grow 10 percent over the 2008 to 2018.

How much does a detective make per hour?

A May 2009 Bureau of Labor Statistics report shows the median hourly wages for a police detective was $31.66.

How much does a detective make per year?

The median yearly salary for a police detective according to a May 2009 Bureau of Labor Statistics report was $65,860.