A 530-year old sketch by Leonardo da Vinci was recently uncovered in France. It was revealed in the Parisian auction house, Tajan, valued at 15 million euros, or nearly $16 million in USD. The pen and ink drawing is a mere 7.5 x 5 inches and is believed to be one of eight studies representing the "Martyred Saint Sebastian" listed in da Vinci's Codex Altlanticus notebooks. Historians speculate that da Vinci eventually completed a full painting, but it has yet to be discovered.

The sketch surfaced when a retired French doctor found it amongst his late father's papers. The director of old master pictures at Tajan placed it in the 16th century, and another expert noticed notes written by someone left-handed, which da Vinci was a prime candidate. A third opinion came from Carmen C. Bambach, curator of Italian and Spanish drawings at the Metropolitan Museum of Art. She concluded the attribution to da Vinci was incontestable. 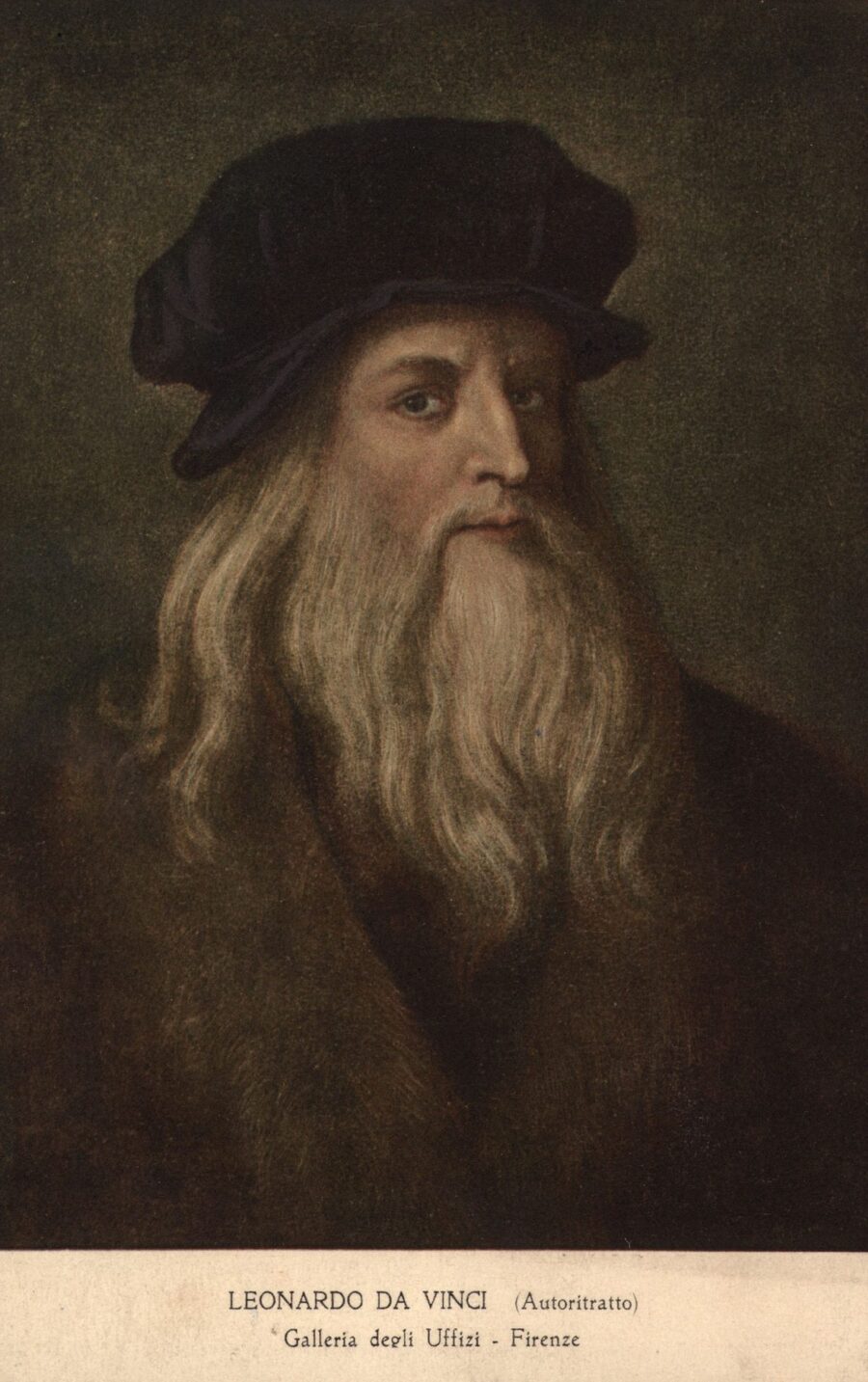 The exciting discovery is the first da Vinci artwork unearthed in over fifteen years, so the steep price tag is very appropriate. According to French law, the Louvre Museum has the option to propose a "fair international market value" to purchase the drawing and keep it in France, where it was discovered. If that doesn't happen, a public auction is slated to begin in June 2017.