According to the finance ministry in Prague, Cuba has offered the Czech Republic bottles of its famous rum to pay off its multimillion-dollar debt. Cuba owes the Czech authorities $276 million. If the offer was accepted, Czechs would have enough Cuban rum to last them a century.

One of the issues is the non-convertible nature of Cuban currency, which is split between Cuban pesos for locals and convertible pesos, equivalent to US dollars, which are used by tourists. Neither is available outside of Cuba. 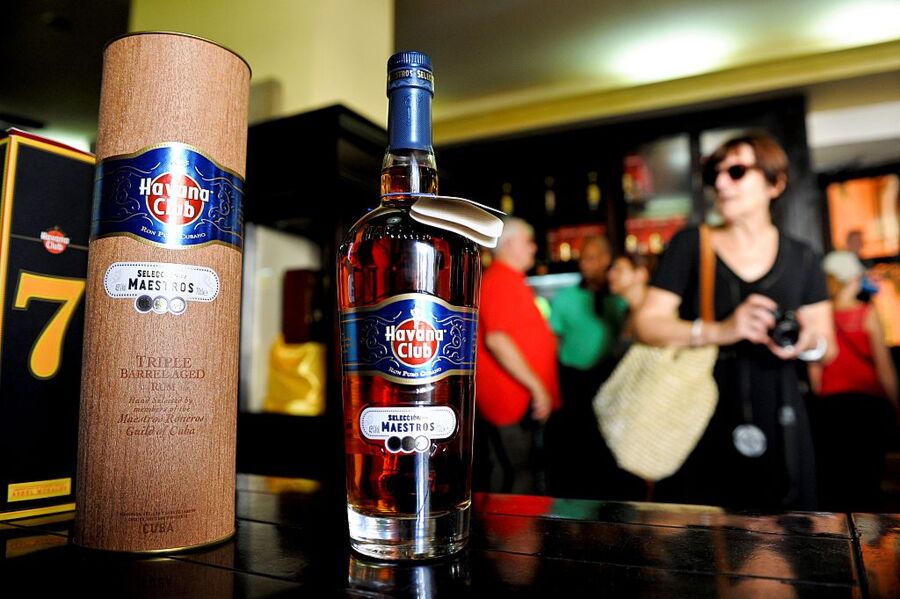 Prague did not completely accept the deal from Havana and said it preferred to get at least some of the money in cash. Havana's debt dates back to the Cold War era when Cuba, and what was once Czechoslovakia, were both part of the communist block. Now, Cuba does not have as much money but possesses a large amount of rum.

The Czech finance ministry said payment may be possible with rum or pharmaceutical drugs, but Cuban drugs lack EU certification. Repayment with a more traditional medicine popular in the Czech Republic may be easier to arrange.

This is not the first time that alcohol has been proposed as a form of repayment for debt. Back in 2010, North Korea offered ginseng as payment to their European creditors.