"Cryptorich" Individuals Are Being Targeted By Kidnappers

There are many hazards associated with being "cryptorich," or rich in a cryptocurrency such as Bitcoin. There's the fact that your entire fortune can more or less evaporate overnight. Then there are the difficulties you might run into if you were to try to actually turn your bitcoins into real live cash. But these are minor difficulties compared to an alarming trend recently reported by The New York Times: Individuals known to have large amounts of cryptocurrency in their digital possessions are being increasingly targeted by kidnappers looking for big scores.

Kidnappers are traditionally attracted by any kind of wealth, but cryptowealth is especially attractive to anyone looking to make some easy money because once a transaction is made, it's nearly impossible for a third party to identify the two parties in question if they don't wish to be invited, despite the fact that a record of individual transactions is kept online. The anonymity of Bitcoin and other similar cryptocurrencies is a big part of their appeal, but now it's being used to allow kidnappers to extort ransoms and make clean getaways that would be much more difficult using traditional methods, like the old briefcase full of cash. 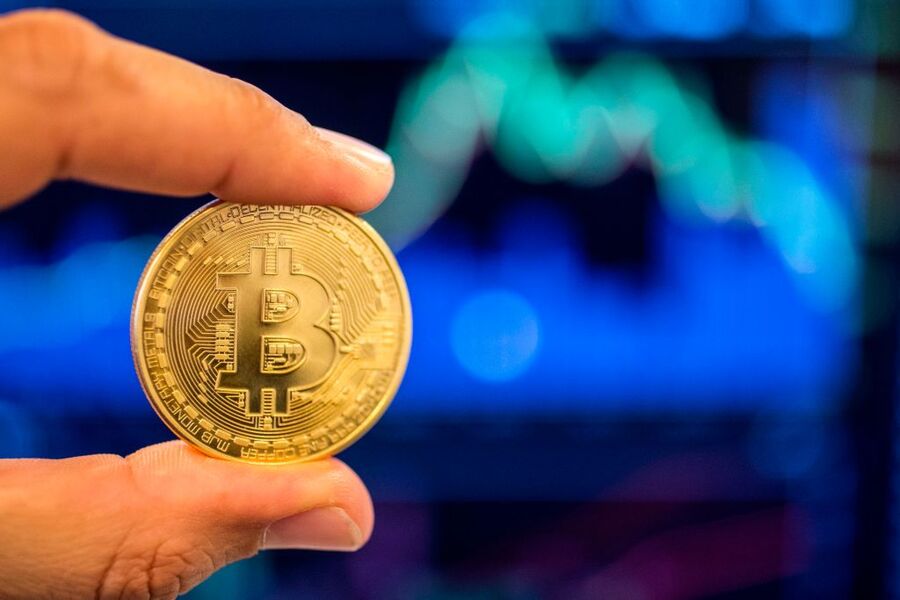 Such kidnappings have reportedly occurred everywhere from Thailand, Turkey, Ukraine, and Russia to the UK, the United States, and even Canada. Ransoms demanded have sometimes surpassed a million dollars in value, and without some lucky video footage or computer traces, law enforcement is virtually helpless in tracking the kidnappers down once the transaction is made. Cryptocurrency firm Chainalysis founder Jonathan Levin spoke to The New York Times about the trend:

"This is now becoming more pervasive and touching more law enforcement divisions that deal with organized crime and violent crime on a local level."

What are Bitcoin millionaires doing to protect themselves from these roving cryptojackers? There are old-fashioned protections like hiring security staff available to the wealthy, of course, but there are more practical solutions out there that are tied to the digital cryptocurrency itself rather than the person who owns it. There's a security system called "multisignature" which requires numerous approvals before a transaction is finalized, making ransom attempts more complicated at the very least. There has also been a proposal for something called a "duress wallet," which would have a paltry sum of cryptocurrency in it and that could be furtively switched instead of the owner's actual digital wallet in case of kidnapping. Like all attempts to put one over on your kidnappers though, this method should be performed with extreme caution.