Cryptocurrency Pot Project Endorsed By The Game, Hit With Lawsuit From Angry Investors

It turns out that a lot of investors in cryptocurrency company Paragon are no longer content with the endorsement it got from rapper The Game. The company, which purportedly seeks to transform the pot industry through the magic of blockchain, is now facing a lawsuit from a group of investors who want their money back.

According to a Bloomberg Law report, the lawsuit states that Paragon failed to register its ICO (initial coin offering) with government regulators. In that ICO, Paragon was able to raise more than $70 million, which its investors are now attempting to get back. However, as with most legal vagaries connected with cryptocurrencies, the law hasn't exactly been clarified on whether that was required by law:

"This suit is one of several brought by unhappy investors against ICOs in the last few months, although no federal court has yet held that ICOs are subject to securities laws."

In a statement to the press, Paragon founder and former Miss Iowa Jessica VerSteeg said that contrary to the allegations in the lawsuit, her company is "dedicated to staying compliant with all applicable laws, and endeavored to do so through the entire ICO process." 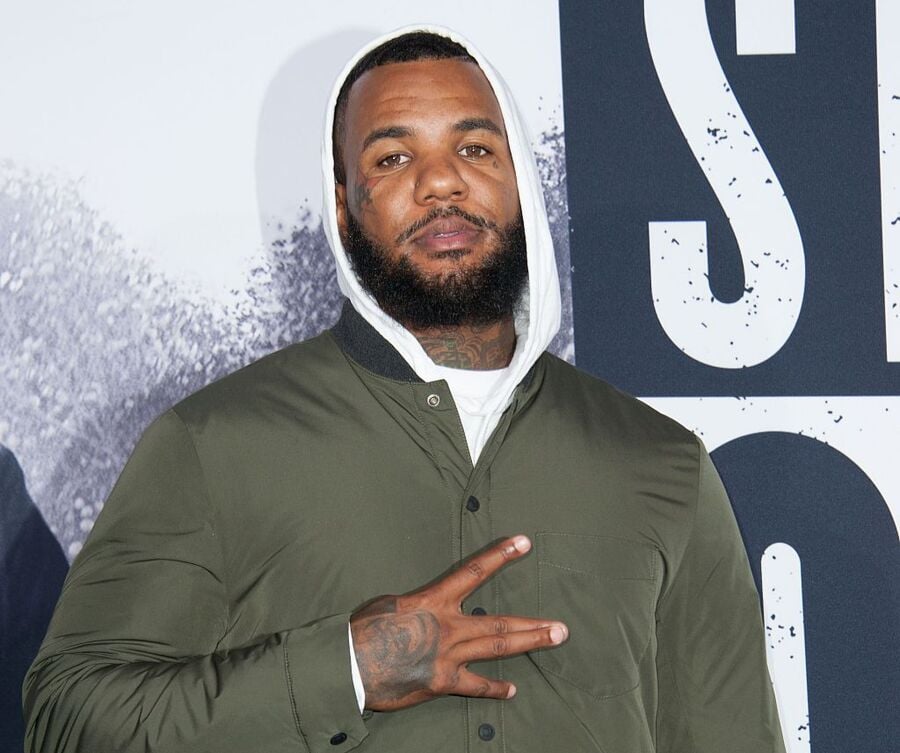 The Game brought a lot of attention to Paragon when he endorsed it on social media back in August of last year. Back then, VerSteeg touted the firm's ability to solve "real problems in the cannabis industry" as well as seeking to distinguish it from other marijuana-based cryptocurrencies:

"This isn't another Potcoin. People will be pleasantly surprised with what we are doing."

But evidently, Paragon's investors are no longer pleasantly surprised, if their lawsuit is any indication. Time will tell whether they're able to get their money back, but the lawsuit comes as regulators have begun to subject cryptocurrency platforms to more and more scrutiny, as the ICO market has begun to earn a reputation as a hotbed for fraud and other shady activities.