Jeffrey Berns is a cryptocurrency millionaire, which means it can be harder than usual to determine exactly how much money he has to his name. But, as a recent New York Times story reports, he's spent around $300 million of "his own money" on 67,000 acres of Nevada desert, plus offices, a staff of 70 people, and planning, all towards building a sort of "blockchain utopia."

What exactly is a blockchain utopia? No one, including Berns, will know for sure until it actually becomes a reality (if and when that happens), but his vision for the community is something like this:

"He imagines a sort of experimental community spread over about a hundred square miles, where houses, schools, commercial districts and production studios will be built. The centerpiece of this giant project will be the blockchain, a new kind of database that was introduced by Bitcoin." 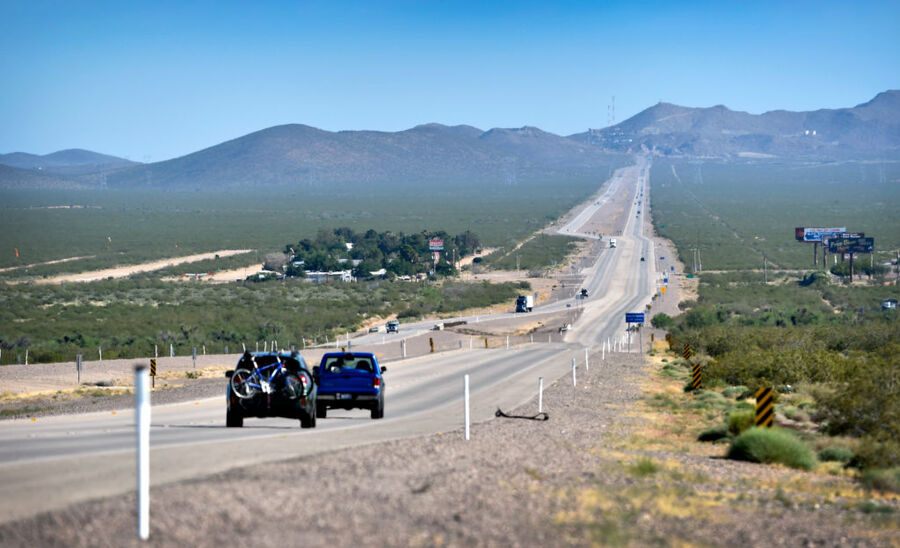 Berns says that blockchain has the potential to give power to individuals over institutions, in ways that even he admits stretch beyond anything the technology has actually accomplished so far. But he says he feels something akin to faith that his dreams – which can seem vague to outsiders and laypeople – are possible:

"I don't know why … I just — something inside me tells me this is the answer, that if we can get enough people to trust the blockchain, we can begin to change all the systems we operate by."

Berns made his fortune not in bitcoins but in Ethereum, a cryptocurrency which allows users "to store more than just transaction data on a blockchain." Last year, before it crashed, he made some lucky sales and ended up rich enough to fund this large, utopian project. Despite the crash, Berns sees Ethereum as being central to how his planned community will work:

"Every resident and employee will have what amounts to an Ethereum address, which they will use to vote on local measures and store their personal data."

If this all sounds a little shaky, Berns acknowledges that even he doesn't know exactly how it will turn out:

"This will either be the biggest thing ever, or the most spectacular crash and burn in the history of mankind … I don't know which one. I believe it's the former, but either way it's going to be one hell of a ride."

Keep your eyes open for more info on the project, which currently has the name Innovation Park thanks to Nevada governor Brian Sandoval, in the near future.