Cryptocurrency In "Wipeout" With Decline At 80 Percent, Worse Than Dot Com Bubble

The heady days of record highs and constant growth for digital cryptocurrencies like Bitcoin are farther away than ever. Bloomberg reports that the market is in the midst of a total crypto "wipeout," following a couple of temporary suspensions in trading handed out by the Securities and Exchange Commission. And cryptocurrencies in general have plunged some 80 percent since their January highs.

Ethereum, Bitcoin's biggest competitor in the cryptocurrency field, recently saw an 11 percent slump in value on the day of the article. Bitcoin itself saw a one-day slump of its own of about 2.4 percent, and crypto tracker CoinMarketCap.com shows a total market capitalization of the digital currencies in its sphere of $187 billion, a figure that represents a sharp decrease from January of this year, when those same digital assets were valued at almost $650 billion more than that.

The crypto market has been in decline "for five of the past six weeks," owing to factors like the aforementioned SEC decision as well as concern that it's taking longer than predicted for cryptocurrencies to be more broadly adopted. Ryan Rabaglia is the head of trading at OSL, a crypto trading firm located in Hong Kong, who characterizes the situation like this:

"The temporary suspension of these products led to an initial knee-jerk reaction … But ultimately, it's just another obstacle for the market to overcome." 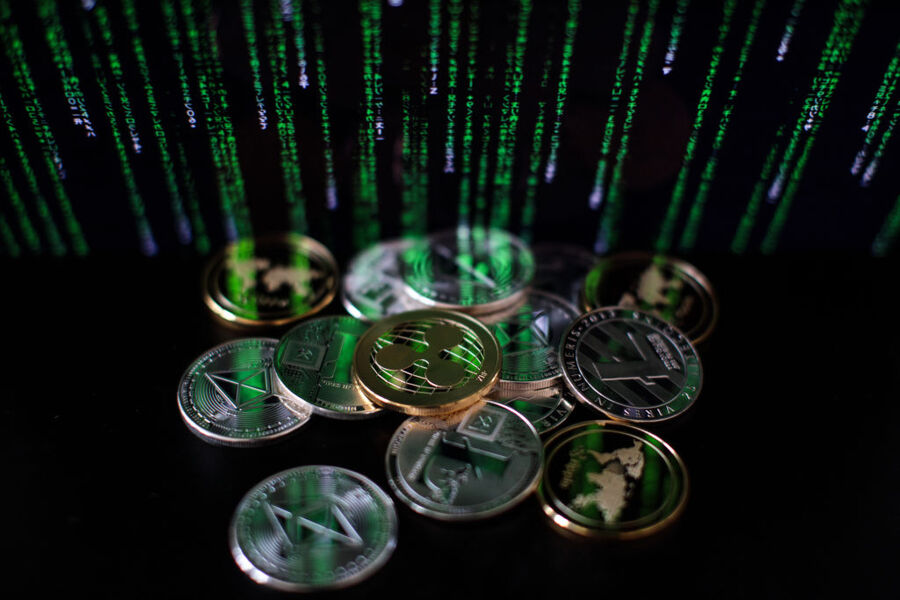 Ether reportedly continues to feel the most financial pressure, and Rabaglia also commented on speculation that investors will soon have to sell off holdings acquired in Ether's initial coin offerings (ICOs) in order to cover business expenses and salaries, which would of course lead to even more declines in its overall value:

"The rhetoric around ICOs continuing to unload their raise proceeds on the market remains valid."

And unfortunately for anyone hoping for a second wind from Ether and other digital currencies, his outlook on its future prospects doesn't seem too optimistic:

"It's hard to see how that story will go away any time soon."

The most recent developments in the crypto market appear to have vindicated its biggest pessimists. With the aforementioned slump of 80 percent, the so-called cryptocurrency bubble is even bigger than the infamous dot com bubble that took place in 2000, which at its worst saw a decline of 78 percent in the crash.

Optimism persists, however, and some point to Bitcoin's bounces from similar crashes in the past as evidence that the market could pick up again.