According to a new report from Credit Suisse, wealth inequality is continuing to worsen. The most affluent 1% of people around the globe now hold more than half of the world's wealth.

"The bottom half of adults collectively own less than 1% of total wealth, the richest decile (top 10% of adults) owns 88% of global assets, and the top percentile alone accounts for half of total household wealth," the report states. 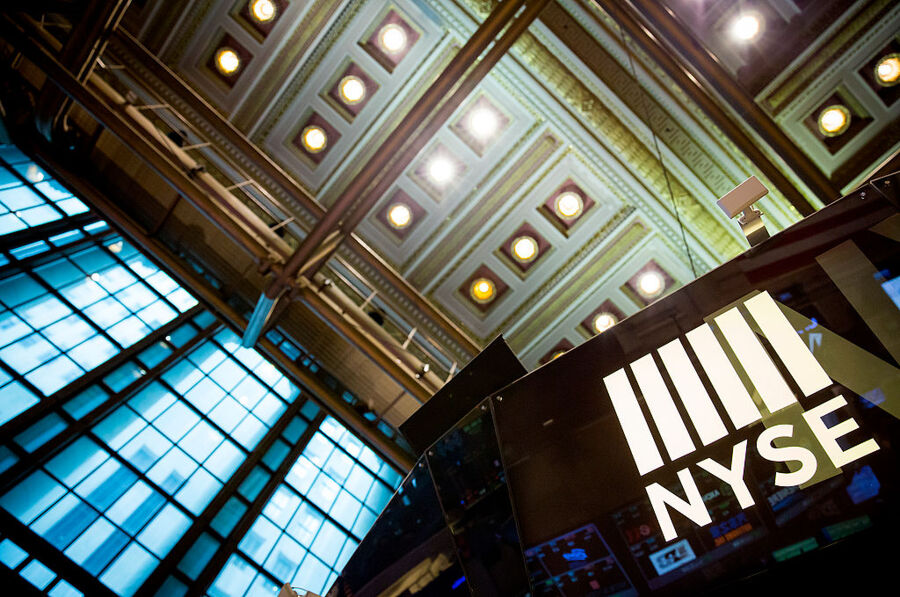 The Paradise Papers – leaked documents detailing offshore tax holdings of some the world's ultra-rich – have also established the level of income imbalance facing the world today, even eight years after the worst global recession in decades.

A huge wealth gap typically translates to those at the top of most countries gaining political power, which leads to policies that favor the wealthy population.

Credit Suisse found that total global wealth climbed 6.4% from mid-2016 to mid-2017 to $280.3 trillion. In the United States, where inequality is notably worse than in its more developed-country peers, stock market gains added $8.5 trillion to the household wealth during the same period, or a 10.1% increase.