One problem in the United States that many didn't realize existed is the plague of "fake news" – factually inaccurate and/or misleading articles that superficially resemble actual reporting, and that tend to spread like wildfire on social media platforms, particularly Facebook. Even Mark Zuckerberg has pledged to fight back against this scourge, and another famous website creator is also putting some skin in the game: Craigslist's Craig Newmark.

Newmark has contributed $1 million to the The Poynter Institute for Media Studies in order to fund new efforts directed at fake news and general ethics and standards in news reporting. The donation is the largest from an individual ever received by The Poynter Institute, and it's in keeping with the stated goals of Newmark's Craig Newmark Foundation, one of which is to foster "trustworthy journalism." According to the San Francisco Chronicle story about the donation, the money will go towards a new position specifically to "combat media misinformation" within the journalism industry. 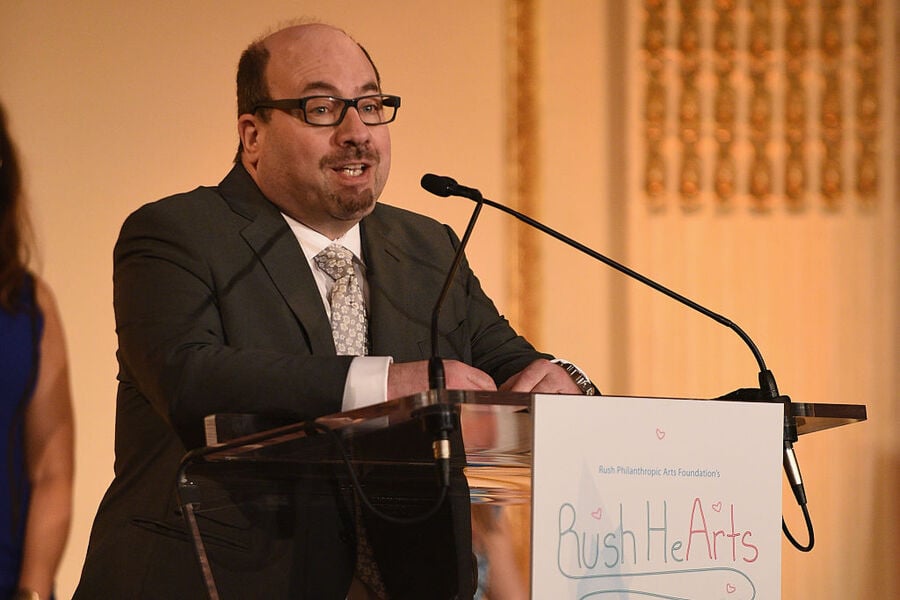 Newmark himself is said to be worth $500 million, so a $1 million donation is well within his giving capabilities. But, he said in an interview he's concerned with the effects of fake news as a simple, everyday citizen: "I'm a news consumer, and I just want some news I can trust." Like a lot of people, Newmark was struck by the impact fake news seemed to have on the United States' recent presidential election, but where some are fixated on doom and gloom, he sees an opportunity:

"The silver lining in the election is that lots of people understand that fake news is a really big problem for this country. It threatens our democracy. People who have a vision of trustworthy reporting need to be louder about it."

By making such a generous donation to the The Poynter Institute for Media Studies, Newmark proves he's serious about trying to improve the state of journalism in America, but he also showed his proclivity for newer forms of media with another million dollar donation earlier this year: To the Wikimedia Foundation, the nonprofit organization behind Wikipedia.