Nicholas Sandmann is the 16-year-old Covington Catholic High School student who was photographed and captured on video in a confrontation with Native American activist Nathan Phillips in an incident that spread like wildfire on social media last month. He says that those images didn't tell the whole story, and he and his attorney Lin Wood say they are preparing a flurry of lawsuits against media outlets they allege defamed Sandmann's character, and they're starting with The Washington Post.

Sandmann's defamation suit against The Washington Post is seeking $250 million – $250 million also being the very same amount Jeff Bezos paid for the newspaper back in 2013. The suit alleges that the paper "wrongfully targeted and bullied" Sandmann, spreading what they say was a false narrative that Sandmann and his classmates provoked a confrontation with Phillips. The lawsuit includes some very strong language directed at the paper, like the following:

"In a span of three days in January of this year commencing on January 19, the Post engaged in a modern-day form of McCarthyism by competing with CNN and NBC, among others, to claim leadership of a mainstream and social media mob of bullies which attacked, vilified, and threatened Nicholas Sandmann, an innocent secondary school child…The Post ignored basic journalist standards because it wanted to advance its well-known and easily documented, biased agenda against President Donald J. Trump by impugning individuals perceived to be supporters of the President." 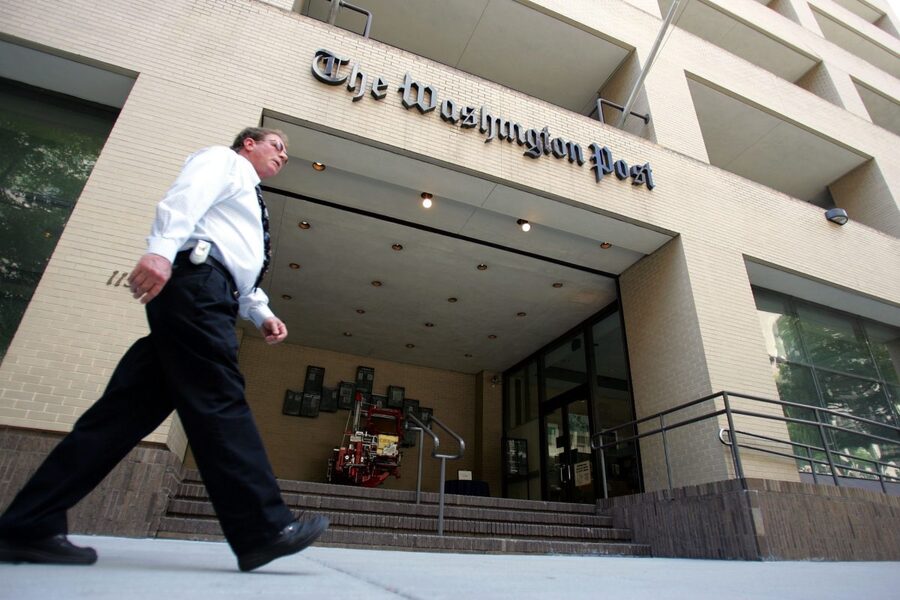 Kristine Coratti Kelly is vice president for communications at the Post, and she released a statement of her own on the lawsuit:

"We are reviewing a copy of the lawsuit and we plan to mount a vigorous defense."

Wood, attorney for Sandmann and his family, has said in a statement that many other similar lawsuits are also being prepared, so you can probably expect to see more headlines like this one in the weeks ahead.