Can You Guess What Costco's Top Selling Product Is?

Everyone loves Costco. Their buy-in-bulk retail experience doesn't only attract the extreme penny pinchers, the quality and value of their products entice anyone looking to get a worthy bang for their buck.

So what is Costco's best selling product year after year? I'll give you a hint… It's something everybody uses and needs: toilet paper.

The membership-only warehouse club reportedly sells approximately $400 million worth of its Kirkland toilet paper every year. That amounts to nearly 0.4% of the company's total revenue, and is equal to more than one billion rolls annually. 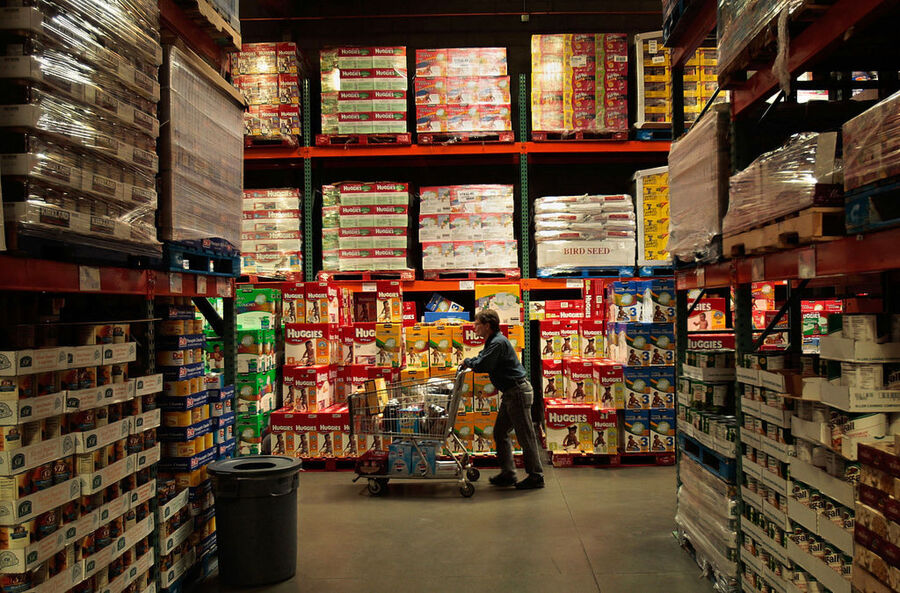 Toilet paper represents exactly what draws Costco members in its many locations. Its an essential product that consumers use everyday, but do not want to break the bank for.

Costco's in-house brand Kirkland toilet paper is tested regularly at its headquarters' lab in Issaquah, Washington. The company also makes regular visits to the mills where the tissue is produced.

At the food court, the $1.50 hot dog and soda deal is another wildly popular deal – or steal, depending on how you look at it. Costco sells 100 million hot dogs annually, which is four times more hot dogs than the Major League Baseball, and they have maintained the same price point for three decades.