How much does a cop make? You're likely to get a variety of answers when you ask how much does a cop make. A wry expression states that a person doesn't become a cop to make money. A police officer's job is one of the most stressful occupations a person can choose, and the average monthly salary nationwide is 18% lower than the salaries of other jobs. Additionally, overtime is common even though police officers are supposed to work 40-hour weeks. Being a police officer also means that the individual is on call all the time and has to respond to emergencies when needed. 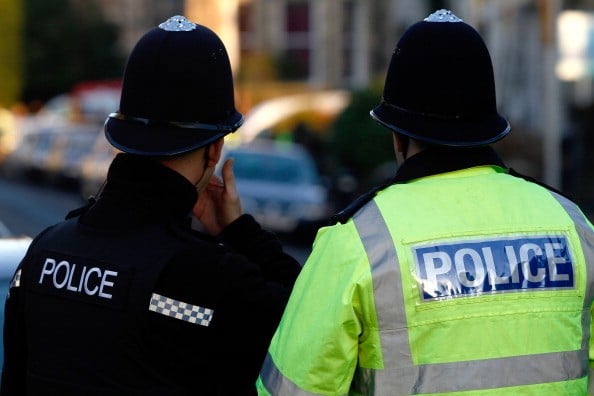 However, the occupation is one of the most secure ones you can find, and virtually no jobs in the police force are lost when the economy faces a downturn, unlike other professions. There are a number of factors to consider when you want to find out how much does a cop make, as explained below.

Cop Salaries Based On Position

As of early 2010, the average nationwide starting annual salary of a police officer was $51,410. Answering how much does a cop make is also a matter of identifying the position in which he or she works. A cop's minimum annual salary increases with each successive ranking, and each rank can potentially receive increments from $10,000 to $20,000 in addition to basic pay. The minimum median annual salary for a cop, based on rank in order from lowest to highest, is as follows:

An employee of the police force can also assume the positions with the basic annual pay as follows:

Even if a cop doesn't move up the ranks with regularity, he or she will still enjoy salary increases based on the years of experience he or she has. For example, a patrol officer with a year's experience or less will earn approximately $30,000 annually. Another officer of the same rank but with 20 years' experience, on the other hand, can earn up to $80,000 per year.

More often than not, the area in which a person works is an indicator of a police officer's salary. The starting pay for a cop is quite different between states, and the basic annual salary for a police officer can vary greatly within a single state, as the following list shows:

Other Factors That Affect a Cop's Salary

Despite a starting annual salary that is much lower than the national average for other professions, a cop receives an allowance for uniforms and equipment, and doesn't have to pay out of pocket for these expenses. Police officers also enjoy paid vacation, health and life insurance, as well as sick leave. Another attractive aspect of a police officer's salary is the eligibility for retirement at half pay after 20-30 years' service.