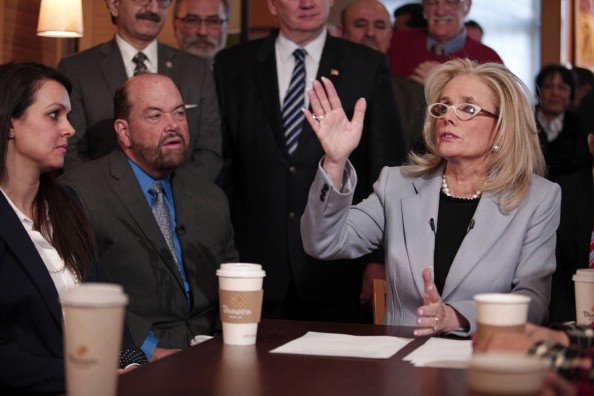 The House of Representatives 435 members each represents a district, serving a two-year term. House seats are apportioned among each of the states by population. The 100 members of the Senate serve staggered six-year terms, with each state apportioned two senators, regardless of the state population. Approximately one-third of the Senate is elected every two years at a time. The rate for re-election for incumbents often exceeds 90%.

The Congress, made up of the House of Representatives and the Senate, each has an equal say in the legislative process. The House and Senate share a number of congressional duties:

* Their primary job of writing and passing federal laws.

* Regulating the US Mint and the money supply.

Members of congress spend much of their time studying a vast number of issues. Members of congress are also educators and advocates of the citizens they represent. The US House of Representatives is made up of 435 representatives from the 50 states, and four delegates from Guam, American Samoa, District of Columbia, the Virgin Islands, and one resident commissioner from Puerto Rico. The US Senate of 100 members, two senators from each of the 50 states. Senators serve six-year terms. These terms are staggered so that only one third of the seats expire every two years. The US state senators are referred to as ŇjuniorÓ and ŇseniorÓ senators of the state, according to their seniority in the senate relative to each other.

In addition to US House of Representatives congressional duties, the House is soley responsible for:

* Decisions regarding formal accusation of officials who may face impeachment proceedings.

The US Senate in addition to its shared congressional duties is soley responsible for:

* Approving or denying treaties that the president has negotiated with foreign countries.

How much does a a congressional member make per hour?

There is no such thing as a median hourly wage for legislators, their pay is always provided at a yearly salary rate.

How much does a congressional member make per year?

The current salary in 2010 for members of the House and Senate is $174,000 per year. The house and senate leadership make slightly more a year than other legislators.