Some of us may have been lucky enough to have employers good enough to lend us a few bucks now and again when we need it. In most cases, these benevolent bosses would have probably been, at the very least, mildly annoyed to find out we were actually spending the money on, among other things, $1 million on the mobile game Game of War. That's nothing compared to the former employers of Kevin Lee Co, who recently plead guilty to embezzling nearly $5 million and admitted to spending a million of that on Game of War in-app purchases.

ARS Technica reports that Game of War wasn't the only frivolity Co chose to blow his bosses' money on. Between May 2008 and March 2015, Co enjoyed season tickets to the San Francisco 49ers and the Sacramento Kings, luxury cars, membership in an expensive golf club, and even plastic surgery. And even with all that jet-setting and partying, he still found time to waste playing games on his phone – truly an inspiration for all of us. 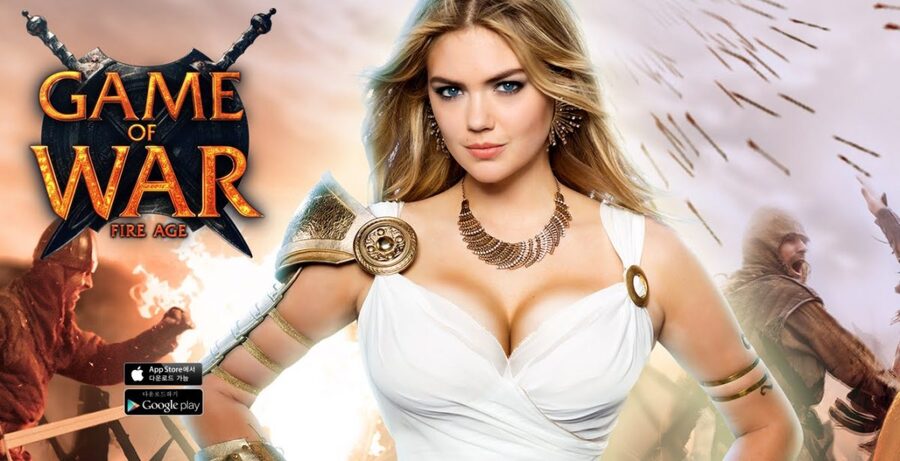 While $1 million is obviously a beyond the pale figure to spend on a smartphone game (whether the money is actually yours to spend or not), Co is not alone in getting fleeced by the makers of Game of War. The game, which has enjoyed considerable success in part due to its celebrity spokesperson Kate Upton, has been described as "like gambling, but with no possibility of winning" by humor website Cracked thanks to its pay structure of selling players items and upgrades that can then be lost over the course of the game, having to be purchased all over again. A recent study by VentureBeat found that the average player of the game spends $550 a year on it, and it's safe to assume that most of these players are honest, non-embezzling individuals.

As for Co, his war gaming and his lavish lifestyle have come to an end, and now he's facing a maximum sentence of 20 years in prison at his sentencing hearing in May. And that doesn't even take into account his Game of War stats, which must be in the tank by now.