These Companies Have Billions And Billions Of Untaxed Cash Sitting Overseas

While Apple may have the most cash of any company in the world, it actually has a larger percentage of that money stashed in the United States than its closest competitor. According to fourth quarter filings, Microsoft has an amazing $124 billion in profits kept outside the United States. Apple is fairly close behind, however, with $109.8 billion.

Overall, United States companies have over $2 trillion in profits held overseas for various reasons.  The most controversial and often cited reason is to avoid paying taxes when they bring the funds back into the country since the United States tax rate is the highest amongst developed countries. 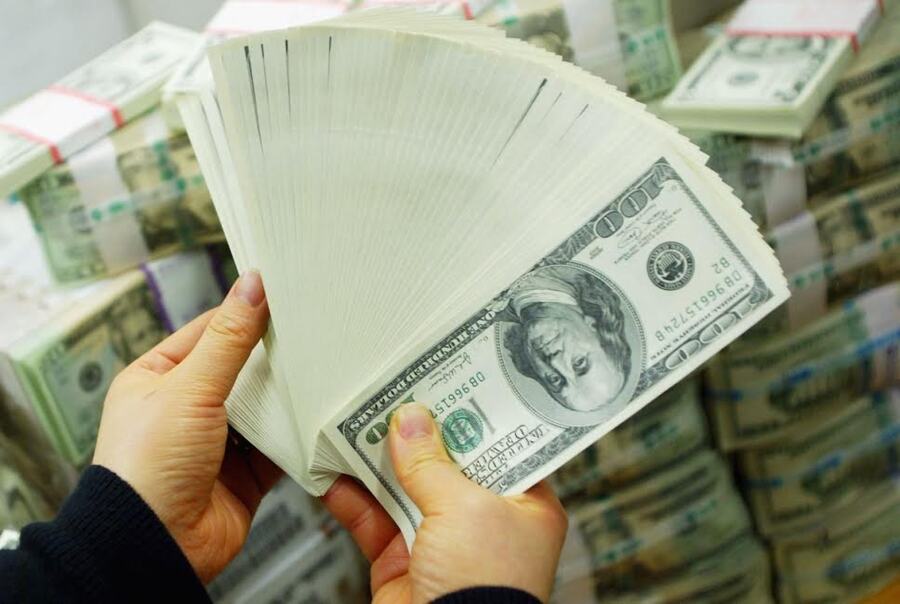 A short-term tax reform plan unveiled by the Trump administration last month included a one-time tax on these funds. The threat of this tax may motivate many of these companies to move their money back into the country, and it could be put to work in the United States economy through capital investment and job creation. However, many analysts believe most of it would be spent on buying back company shares, buying dividends, paying down debts, and propping balance sheets.

Aside from Apple and Microsoft, a variety of companies make up the rest of the top 20 list. The New York-based biopharmaceutical company Pfizer is in third place with $86 billion held overseas, while General Electric is close behind with $82 billion. Google parent company Alphabet is in ninth place, with $60.7 billion. Here's the complete list of companies with the most cash outside the US: