Chinese Official Given Death Sentence For Taking $166M In Bribes

The former deputy mayor of a city in North China has been handed a death sentence by a Shanxi Province court eager to crack down on government corruption. Zhang Zhongsheng, ex-deputy mayor of Lüliang was reported by Chinese state media to have taken bribes totaling about $166 million in American dollars over the course of 16 years.

In a statement issued by the court, Zhang is described as having been "extremely greedy," and it says that he "crazily took bribes from 1997 to 2013 and did not restrain himself after the 18th National Party Congress and caused extraordinarily great losses to the nation and its people and should be punished severely by law." The sentence is all part of a massive anti-corruption crackdown spearheaded by President Xi and which has reportedly netted more than a million lower-level convictions in the last five years. 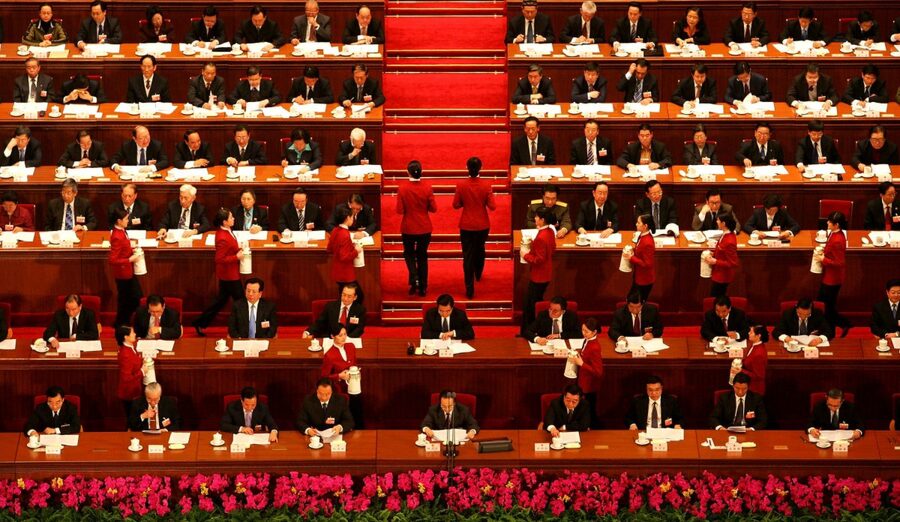 That severe punishment is death, which is rare in China, but a couple of years ago former Chinese lawmaker Bai Enpei was given a death sentence for a similar corruption case. This sentence was eventually changed to one of life imprisonment, which is "the standard practice for most such sentences" according to a report from the Xinhua news agency. So he still has some hope of not actually being executed by the state, since he can still appeal the verdict, and all death penalty sentences have to be ultimately approved by the supreme court in Beijing, as per the South China Morning Post.

As for Zhang, he was indeed taking in a staggering amount of cash bribes, averaging out to roughly $30,000 per day for the aforementioned 16 years. And he did it while living and working in the impoverished region of Lvliang, accepting gifts in exchange for deferential treatment in project approvals and distribution of coal resources, coal being the main industry in Shangxi.