Chinese Farmer Now Wealthy After Finding Pig's Gallstone Worth Over $600,000

When it comes to the fantasy of stumbling across a valuable object and becoming a millionaire, the object in question tends to be something like a diamond or other precious stone, or maybe a vein of oil in your backyard, Clampett-style. A farmer in China found a less glamorous but still quite lucrative alternative, in the form of a pig gallstone known as a bezoar, and packed with medicinal value – enough medicinal value to make him a millionaire in China.

Metro reports that a 51-year-old farmer from rural China named Bo Chunlou, found the bezoar after slaughtering one of his sows. Inside the animal he found the indigestible four-inch by 2.7-inch object, which neighbors informed him could be worth a lot of money thanks to its value in the field of traditional Chinese medicine. So he and his son Mingxue took their find to Shanghai, where they paid 40,000 yuan (a little over six grand in American dollars) to have it properly appraised. Luckily for them, it didn't turn out to be a worthless hunk, instead it was valued at 4 million yuan, or over $600,000! 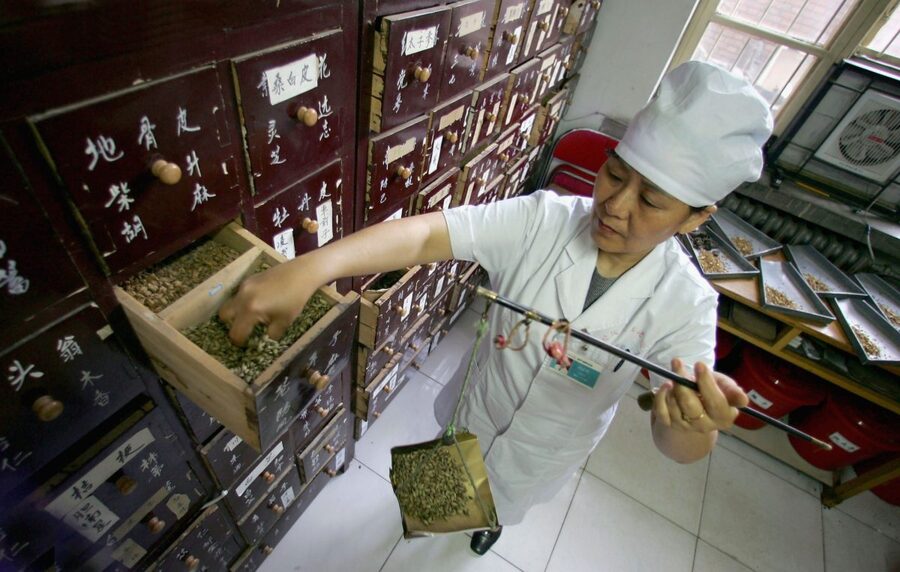 It goes without saying that the Bo family is lucky, but unless you're an expert in the field of traditional Chinese medicine you may not realize that outside of the pig's gallbladder, any such hardened obstructions that may turn up elsewhere in the digestive system are completely worthless, while bezoars found within the gallbladder are known as "Pig Treasure" for their purported ability to remove toxins from the human body – that, combined with its rarity, is what gives it its almost unbelievable monetary value.

On that note, the last the public heard from Bo Chunlou was when he told press he was going to start accepting offers on his bezoar, so I sincerely hope he's rolling in gallstone cash as I write this.