In China, November 11th is known as "Singles' Day," a celebration of being single that has become a dual celebration of global commerce. In the past, companies like Alibaba took in record-breaking revenues on Singles' Day, but another company, Tencent Holdings, embarked on a bold plan to yank some of those ever-precious headlines away by taking a Costanzian opposite tack: Giving $220 million worth of stock to its employees.

According to the South China Morning Post, all of the company's 31,557 employees received 300 shares each of Tencent stock. That's nothing to sneeze at, since Tencent is the most valuable, listed company in all of Asia, worth about $250 billion in American dollars. On Friday, when the gift was bestowed, that came to about $26 per share, which in turn comes to about $7,800 worth of stock to each employee. That's not bad, especially if the stock continues to grow in value. 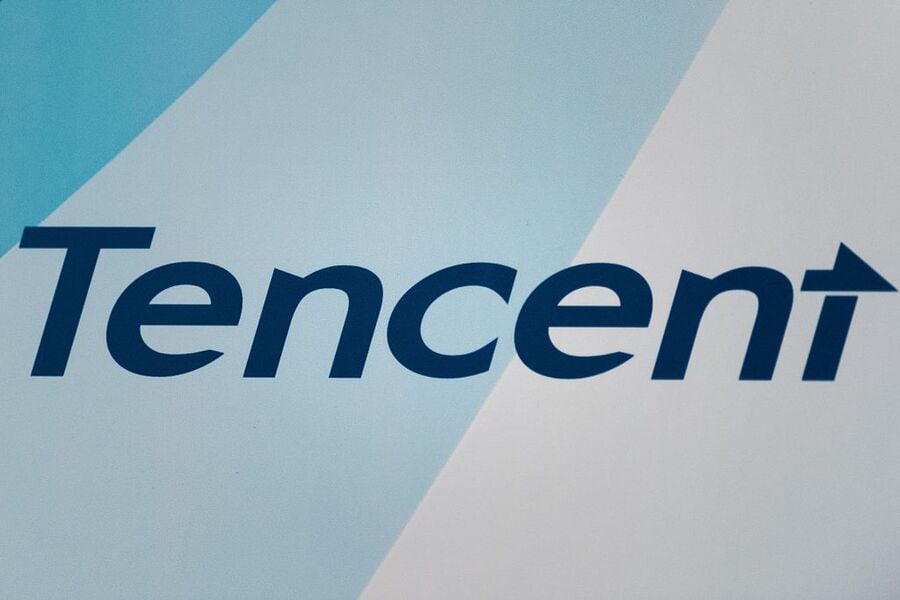 The gift was announced via WeChat, a communications app native to Tencent, and the attention-getting stock gift to the company's employees is not the end of this seemingly company-wide culture of giving. Another gift to both current and past employees of Tencent was announced in the form of WeChat "Red Packets," a way for users of the app to give each other money digitally. The Red Packets given to these especially valued contributors to Tencent's success will contain anywhere from $28 to $278 – in Chinese yuan, between 188 to 1888 yuan – in honor of that momentous 18th anniversary of Tencent's birth. Together, these Red Packets are worth a total of $4.4 million, over and above the $220 million in stock the company's employees now have to their names.