It has been said time and time again that money can't buy happiness, but if you have enough of it you can purchase a reasonable facsimile. Just take a look at the mysterious and quasi-anonymous Chinese billionaire who reportedly secured the services of Japanese adult star, Rola Misaki, on a 15-year basis to serve as his personal assistant and protégé. And it only cost him about $8 million to do so, which might sound like a lot until you think about two different factors: A. He's a billionaire, and B. She's a famous porn star, with a particularly fervent following in her native Japan as well as China.

Things get even weirder from there. No one seems to know exactly who this Chinese billionaire is, and he's taken some interesting lengths to keep it that way, having been photographed with Misake wearing a mask. He's rumored to be an entertainment industry figure, known for his big spending, so perhaps those with a working knowledge of Chinese show-business billionaires have a good guess of what his actual identity might be. For the rest of us, we'll have to settle for his nickname for now – "Serious Brother." 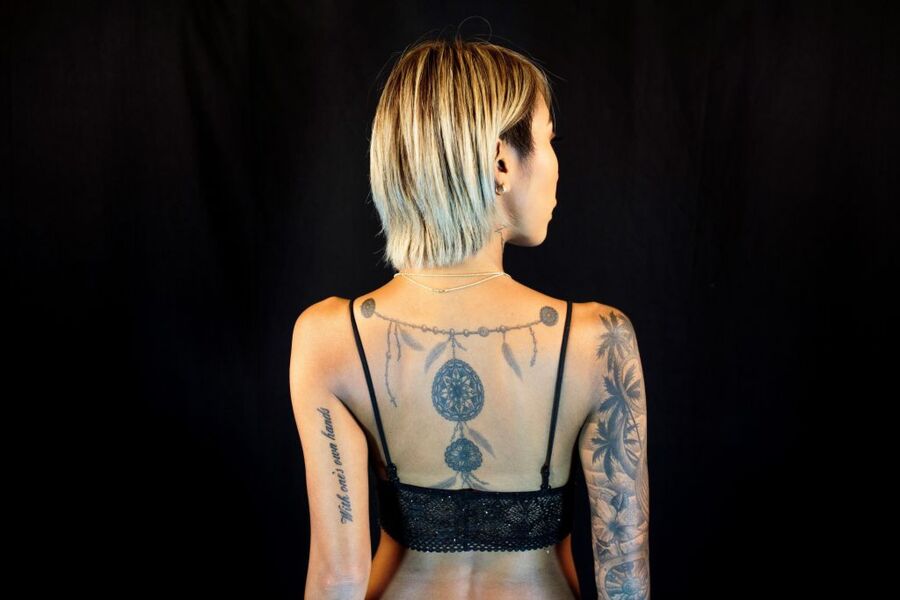 In case the idea of Rola Misaki trapped in some Chinese Citizen Kane's castle for 15 years is too depressing for you (as it is for many of her fans on social media), you can take solace in the fact that the contract also reportedly includes language for Misaki to explore an acting career, as encouraged and sponsored by Serious Brother. She's probably the only actor in show business with a 15-year contract who's also working as a "personal assistant," but $8 million probably cancels out a lot of coffee runs.