China Could Have More Multimillionaires Than The US Has Now, Very Soon

New figures reported by news site AsiaToday indicate that in the very near future, the number of multimillionaires in China may surpass that of those in the United States. Defining a multimillionaire in this context as anyone with personal assets greater than 100 million yuan (which comes to almost $15 million American), there were 120,000 such lucky individuals in China at the end of last year. That represents an increase of nearly 35 percent over the end of 2015, when there were only 90,000 such multimillionaires within the country.

The trend appears to be part of an overall economic explosion in China, with a recent growth rate of about 6.5 percent per year, with multimillionaires in China benefiting the most from this growth. The article also points out that this upward trend in the Chinese economy has led to an increase in the total amount of private wealth within the country – 165 trillion yuan at the end of 2016. Like the number of multimillionaires in China, this is also a steep increase over the last few years, clocked in at six times what the accumulation of private wealth was about ten years ago. 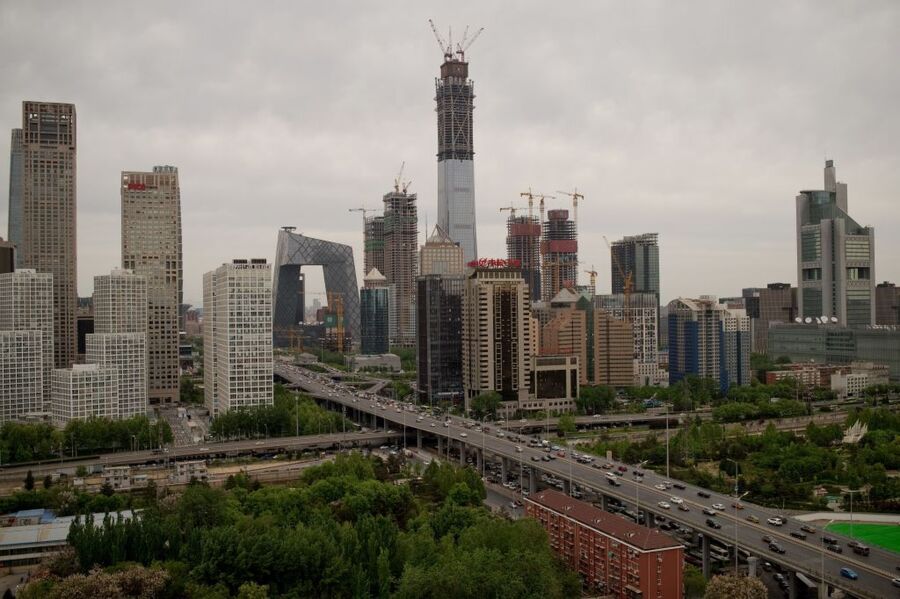 An economic surge and a greater number of multimillionaires and occupants of other wealth-based strata might seem like an unambiguously great thing for China at first, but there are one or two downsides. Ban Lui is a lawyer quoted in AsiaToday about one of those downsides:

"China is economically a neoliberal country. It's getting so unequal. If it doesn't solve this absurdity, it will pay a big price one day."

As China makes steps towards surpassing the US in multimillionaires, it's also having to deal with its own issues of income inequality, and everything that goes along with it. For any internationally competitive Americans out there, this might take a little bit of the sting out of an eventual slip into second place in this particular field.